Gary Oldman wins the Oscar for best actor for his performance as Winston Churchill in the second world war drama movie “Darkest Hour.” There’s no denying that Gary Oldman is one of the greatest actors of all the time. Let’s recall his legendary life through 22 interesting facts. 1. Gary Oldman was born on March 21, 1958, in London to a sailor-turned-welder father who left the family when the future actor was only 7 years old. He dropped out of school at the early age of 16 to work in a sports shop. 2. When he was young, Oldman played piano and sang, and had dreamt to become a musician, but that all changed in 1971. 3. In 1971, Oldman got his inspiration to become an actor after watching Malcolm McDowell’s performance in “The Raging Moon.” He said “Something about Malcolm just arrested me and I connected, and I said, ‘I wanna do that.'” 4. Oldman started studying acting at the Young People’s Theatre in Greenwich during the 1970’s. Later, he won a scholarship to Rose Buford College in Kent and graduated with a BA in Acting in 1979. 5. Before enrolling at Rose Buford, Oldman had applied to the Royal Academy of Dramatic Art. However, he was turned down and advised to find something else to do for a living rather than acting. 6. While at Rose Buford, Oldman appeared in a production of Shakespeare’s “A Midsummer Night’s Dream,” playing the mischievous spirit Puck. 7. During his studies, Oldman worked several jobs on the side, such as selling shoes, working as a porter in an operating theatre, and even beheading pigs in an abattoir. 8. In 1982, Oldman made his film debut in “Remembrance.” He played his first starring role in 1984’s “Meantime,” alongside another young and up-and-coming British actor, Tim Roth. 9. He received an eye injury on the second day of shooting for “Meantime.” While he and Tim Roth were throwing milk bottles in a factory, he was hit by a fluorescent bulb. 10. His film breakthrough came when he portrayed Sid Vicious in 1986’s “Sid and Nancy,” and this performance earned Oldman the Evening Standard Film Award for Most Promising Newcomer. 11. Oldman was originally reluctant to accept this role, but he eventually did so because of director Alex Cox’s persistence and the offer of a high salary. He had to lose weight for the role, but he lost too much and ended up in a hospital. 13. “JFK” is Oldman’s first US Blockbuster movie and it made him a huge star in the US. During the shooting of “Beethoven,” Oldman practiced piano for 5 hours daily to make his hand movements look realistic. 14. In 1992, Oldman portrayed Count Dracula in “Dracula,” and this performance earned him the Best Actor award from the Academy of Science Fiction, Fantasy & Horror Films. 15. To achieve a more sinister vocal quality as Dracula, Oldman employed a singing coach to help him lower his voice. In a scene where Dracula grieves over a corpse, Oldman used his son Alfie’s album to build the grieving mood. 16. Oldman served as a member of the Jury during the 1993’s Cannes Film Festival. 17. In 2001, Oldman appeared as a guest role in two episodes of the popular sitcom “Friends” and this performance even got him nominated for Emmy Awards. 19. Oldman was nominated at the Academy Awards for Best Actor for his portrayal of George Smiley in “Tinker Tailor Soldier Spy” (2011), which marked his first ever Academy Award nomination. In a scene when he goes for his eye exam, the person adjusting the devices is his son Alfie. 20. Oldman provided his voice to the villain Lord Shen in animation movie “Kung Fu Panda 2,” and this performance nominated him an Annie Award. 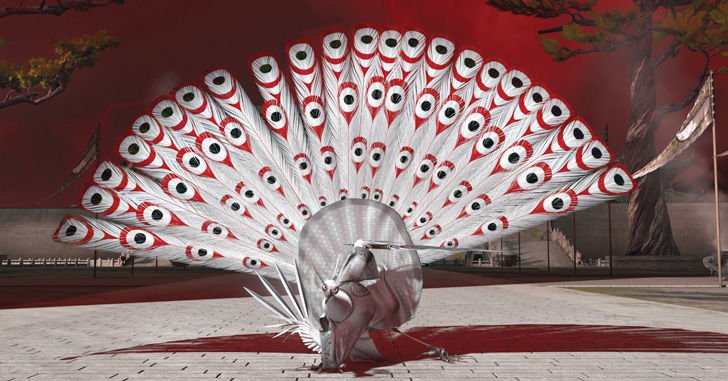 21. Although he gave up music to pursue acting, Oldman sang a duet with David Bowie on the track “You’ve Been Around” on the 1995 album “The Sacred Squall of Now.” He also appeared in David Bowie’s music video “The Next Day” as a priest. 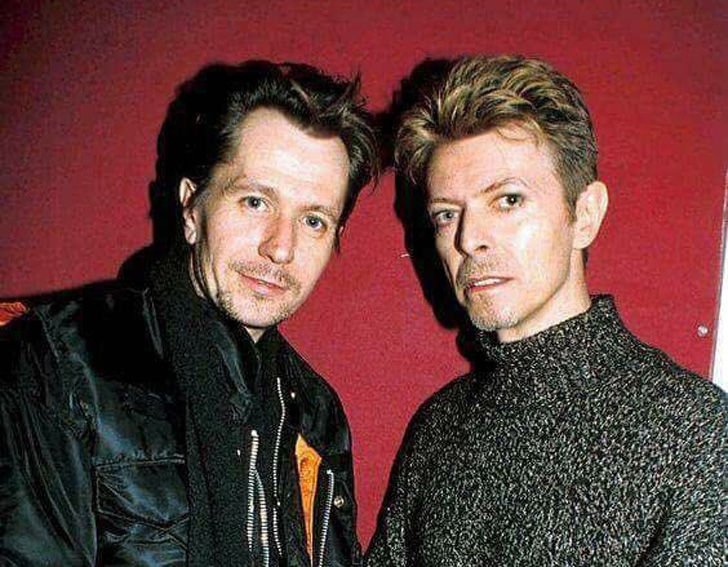 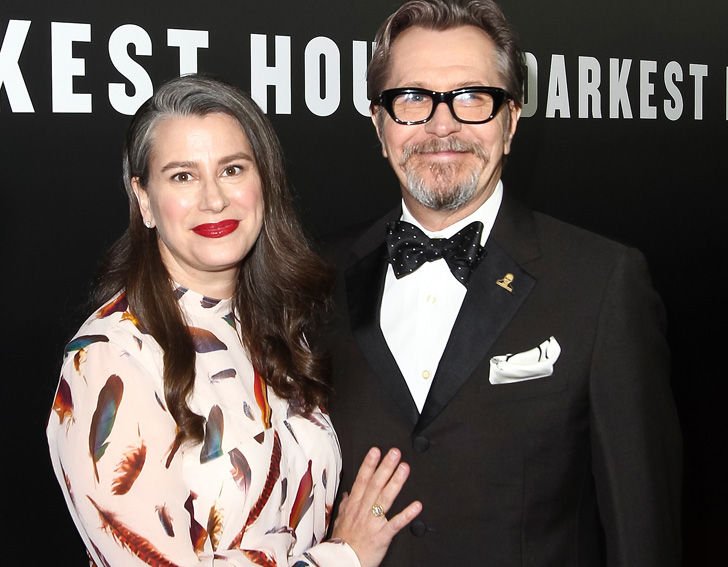