23 Child Stars: Then And Now

Shirley Temple has grown from giggles and curls to a responsible grown-up and United States Ambassador now. Not all child actors age as well. Amanda Bynes, once an up-and-coming actress with lots of personalities and a girl-next-door look, is best known for her role as Holly in the TV series “What I Like About You.” Nowadays, Amanda is more known for her lawsuits and not her acting career. Lindsay Lohan, known for her role in the remake of The Parent Trap and hit movies Freaky Friday and Mean Girls, was a sincere star. But now the court has taken a lot of her time due to the temptations of tinsel town. Hope one day she will get her mojo back. Angus T. Jones, starred as the spicy, wise-cracking son of single father, Jon Cryer in the popular comedy, Two and a Half Men, became the most highly paid child star at when he was 17 years old, earning $300,000 per episode. Due to his religious beliefs as a member of the Voice of Prophecy Seventh-Day Adventist church in Los Angeles, he began criticizing the show as “filth” and discouraging people from watching it.

As a child star, Emily Osment’s most famous role was perhaps Lilly Truscott on Hannah Montana. Besides that, she also appeared in Disney Channel’s original movie Dadnapped and Lifetime movie A Daughter’s Nightmare. Her most recent work is the Freeform show Young & Hungry. Do you remember Tabitha Stephens from the television sitcom Bewitched? Well, little Erin Murphy shared the role with her fraternal twin sister, Diane, for 18 episodes, before they grew older and looked less alike, then Erin played the role solely. Now, after giving birth to six kids, she’s back on the screen, staring Mason Reese in a Youtube weekly sitcom named Life Interrupted. Abigail Breslin showed incredible acting talent even as a little girl. She made her film debut in science fiction horror film Signs, at the age of five, for which she was nominated for a Young Artist Award. She went on to appear in the road comedy-drama Little Miss Sunshine, winning her a Screen Actors Guild Award and Critics’ Choice Movie Award. Her most recent work is the horror-comedy Scream Queens. Jodie Foster started acting since the age of 3, receiving two Academy Awards and many nominations. She graduated from Yale University and had two sons. She continues to act and direct and seems to have weathered her early fame quite well. Jonathan Lipnicki, an American actor, known for his childhood roles in Jerry Maguire, Stuart Little, The Little Vampire, and Like Mike, took a hiatus from acting to lead a normal teenage life. But now, he returns with a vengeance. Without glasses and with a super-buff body gained from competing in Brazilian Jiu Jitsu, he is again ready for the grappling ring of Hollywood! Jonathan Taylor Thomas could be seen on the cover of each teen magazine published in the ’90s, starred in the hit TV series “Home Improvement” and was the voice of Simba in “The Lion King.” Fergalicious was a child star that went by her real name, Stacy Ferguson and best remembered for her role in the popular kids’ show “Kids Incorporated.” When she grew up, she became an international superstar and the only female member of The Black Eyed Peas. Abbott might have worked like a dog in the mid-90s, appearing in 50 episodes of the pup-centric PBS series. However, the actress only has a few post-Wishbone credits, including bit parts inWalker, Dr. T and the Women, and Buffy the Vampire Slayer. The good news? Girl looks doggone good. Neil Patrick Harris was loved by teens as the prodigy doctor in “Doogie Howser M.D” in the early 1990s. Nowadays, he is known for his stage acting and his starring role on the hit TV series “How I Met Your Mother.” He even won the Emmy Awards in 2009. We all love Macaulay Culkin’s boyish charms and talented booby-traps as he played Kevin McCallister in “Home Alone” and “Home Alone 2.” However, as he grew up, his roles just got weirder. In the past few years, many rumors about his reported drug abuse were heard. In youth, the cherub-esque actor Sullivan juggled a sitcom with roles in films such as Joe Dirt, Unfaithful, and Finding Nemo. He is at last allowing himself to act his age. The actor is currently attending the University of Southern California. Kelley was still young enough to portray a role on TeenNick’s Gigantic in 2010. When the show ended, Kelley teamed again with co-star and formed Columbia Records-backed singing duo MTKO. After ending his time on television, Salisbury graduated from American University with a degree in Broadcast Journalism. In 2013, Salisbury and his wife Kelly Murkey embraced their second child. Trevor Einhorn, who portrayed Frasier and Lilith’s son Frederick, certainly isn’t hearing the blues a-callin’ these days. Einhorn followed up his long run on the NBC sitcom with a role in Joan of Arcadiaand Sons & Daughters and locked in his most recent role: Mathis on Mad Men. The WB series star continues to reach out to young viewers. After 7th Heaven, Rosman played a role in The Secret Life of the American Teenager and recently agreed to appear in a Maxim photo shoot. 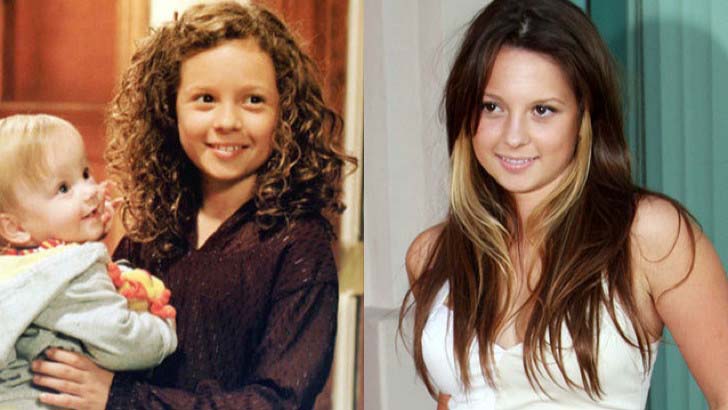 Undoubtedly, Server is all that longest-running cast member. Following his long show on the sketch comedy series, Server appeared on many other shows. In the past few years, Server’s career has slowed down. But thanks to his good look, the industry should keep an ear out for him. 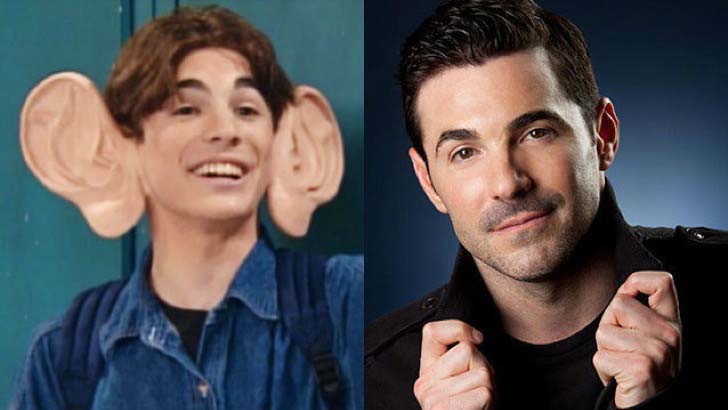 Know as shopaholic Lisa Turtle on “Saved by the Bell,” Lark Voorhies hasn’t had much luck as an actress after the show ended. Most recently, she’s been on the news disputing rumors that she is bipolar. 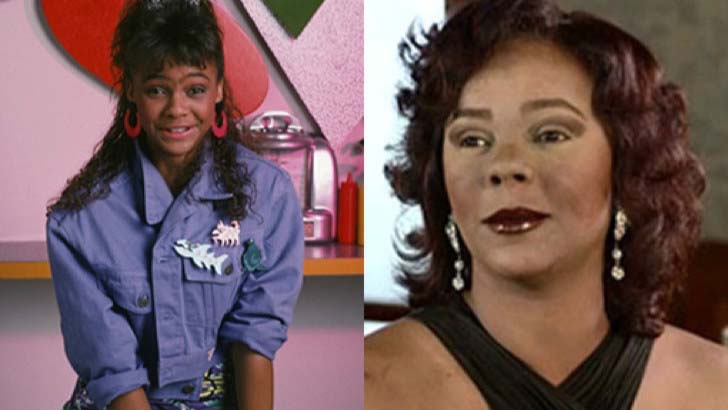