25 Photos Of Celebrities Without Makeup

The singer is never shy of showing her perfect skin without makeup. The Grammy-winning singer is a fan of rocking eyeliners, but she still looks radiant without makeup. With or without makeup, the Queen Bee is fabulous enough to still hearts. “On days where I don’t get primped and made up for my show, this is the real unglammed me,” Spears wrote on Instagram after posting this no-makeup selfie. The photo was posted by Kardashian’s longtime makeup artist Mario Dedivanovic when the reality star went to a fashion show makeup-free.

The pop singer celebrated her 30th birthday with a makeup-free selfie. Rihanna has a reputation for being one of the “realest” celebrities in Hollywood, and she is comfortable to show the world what she looks like without makeup. The Grammy winner posted her makeup-free selfie after a session at the gym and captioned “When your face matches your shirt = you had a good workout!” Ariel Winter went makeup-free when she was running some errands on a Saturday. The singer went makeup-free at the 2017 Makers Conference and her glow was still insane. The model showed off her fresh face without any makeup. The actress celebrated her 44th birthday without makeup. Though “The Climb”  hit maker was not at her best without makeup, she still looked amazing. The youngest Jenner has made a fortune from her cosmetics company, but she is not afraid to show her freckled face on Instagram. The gorgeous actress posted this makeup-free pic on Twitter when she was visiting CorpusChristi. Since a Twitter troll once said that he was “scared” by Zendaya without makeup, the actress has been posting make-up free selfies quite often. The picture was taken when Simpson was shopping in the Soho area in New York.

The supermodel still has flawless skin even though she has already given birth to two children. 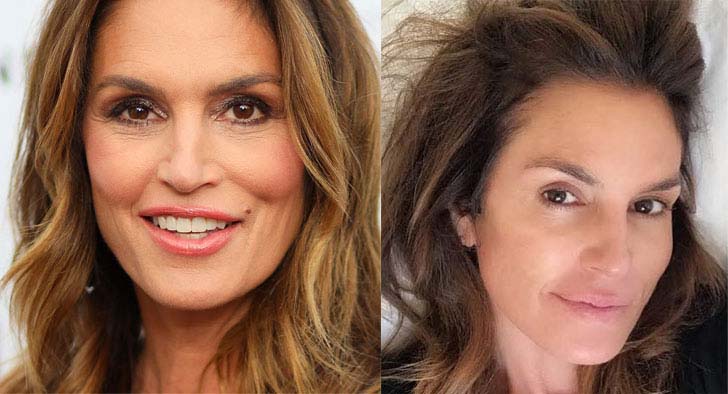 Alicia Keys has stopped wearing makeup since 2016 when she was shooting for her new album, Here. She has proven her natural beauty is enough to stun people. 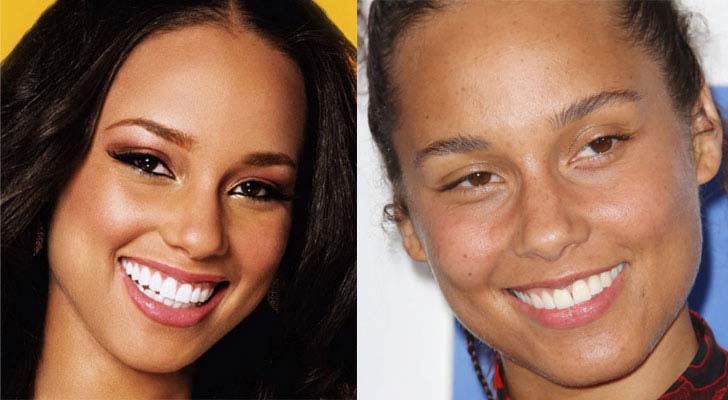 Lily Collins likes to show off her amazing eyebrows by posting a makeup-free selfie on Instagram. 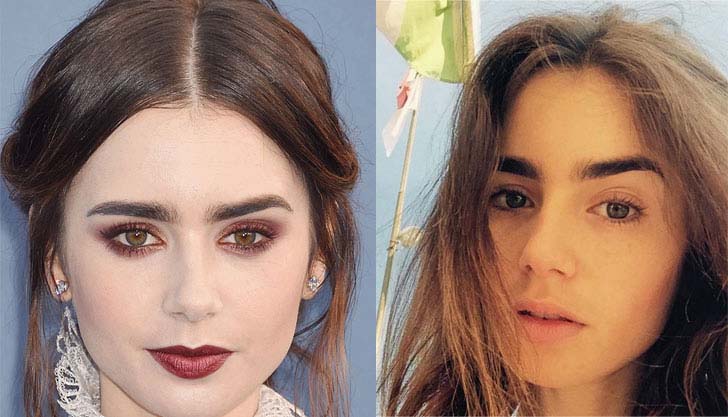 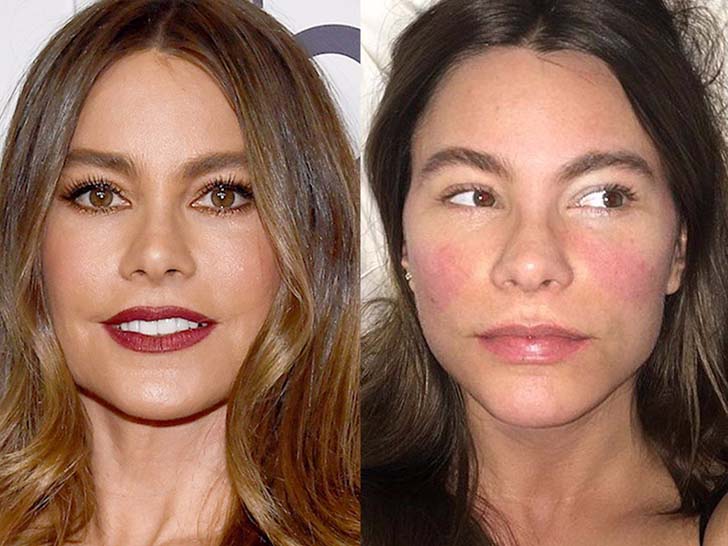