When you are watching the movie Lady Bird, you surely must be loving that unique and strong-willed Lady Bird. She is a girl of character, and she is also like most of us when we were teenage girls.

It’s star, Saoirse Ronan — the steely-eyed 23-year-old Oscar nominee — deserves our recognition again. She’s an inspiring actress and has rightly received countless nominations for her outstanding performances, which in turn makes her a fixture at all the notable parties and ceremonies in the business. As for her red carpet styles, we believe they are successful and deserve recognition as well. Let’s view the gallery to discover her style evolution! 4. December 2009, The New York Premiere of The Lovely Bones 5. December 2009, The Australian Premiere of The Lovely Bones 6. January 2010, The Critic’s Choice Awards, where Saoirse won Best Young Actor for her part in The Lovely Bones 8. February 2010, The British Academy of Film and Television Awards 10. February 2011, Another trip to the Irish Film and Television Awards 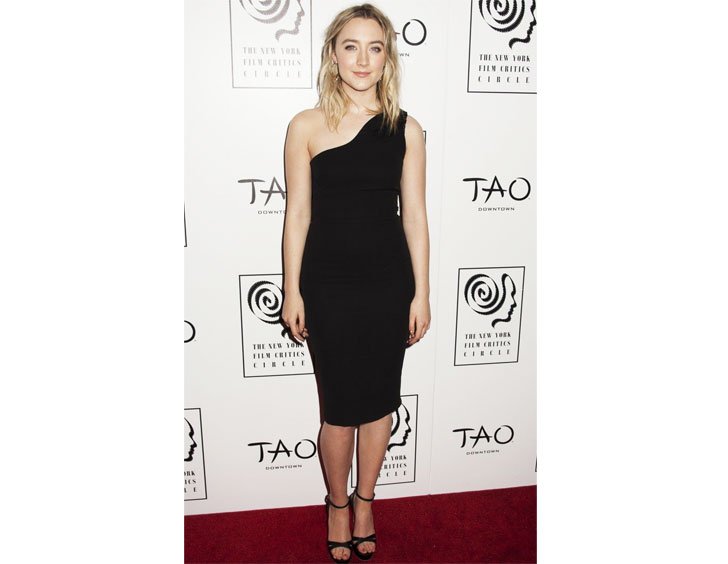 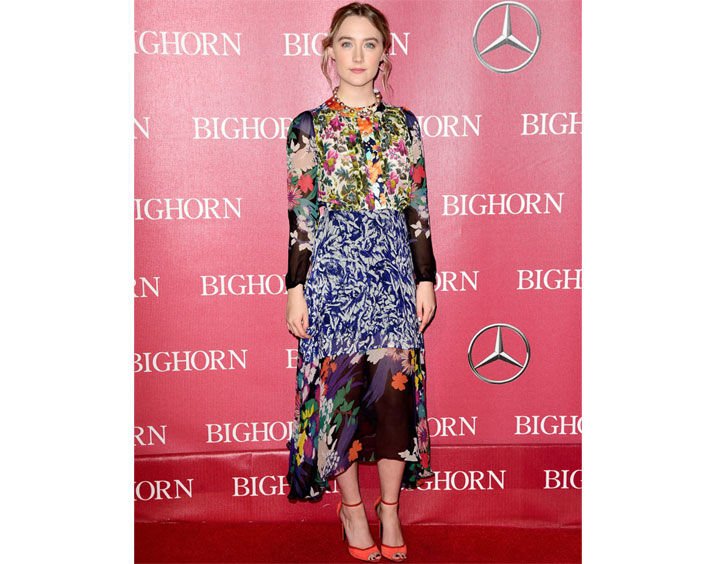 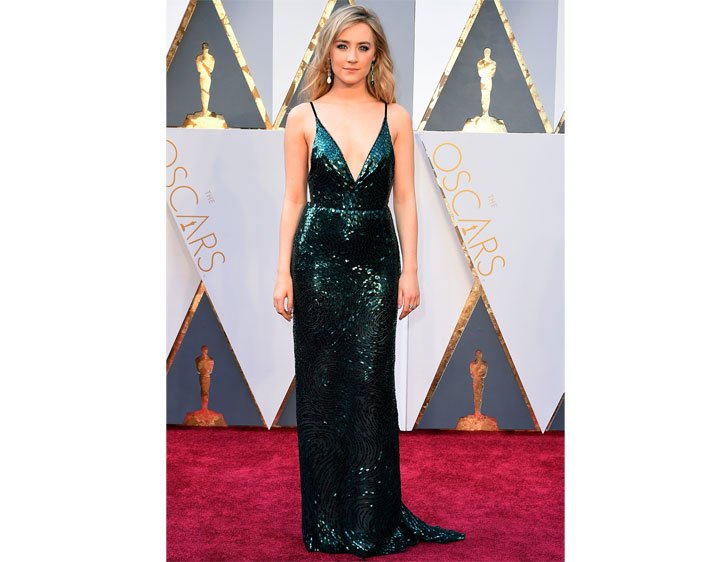 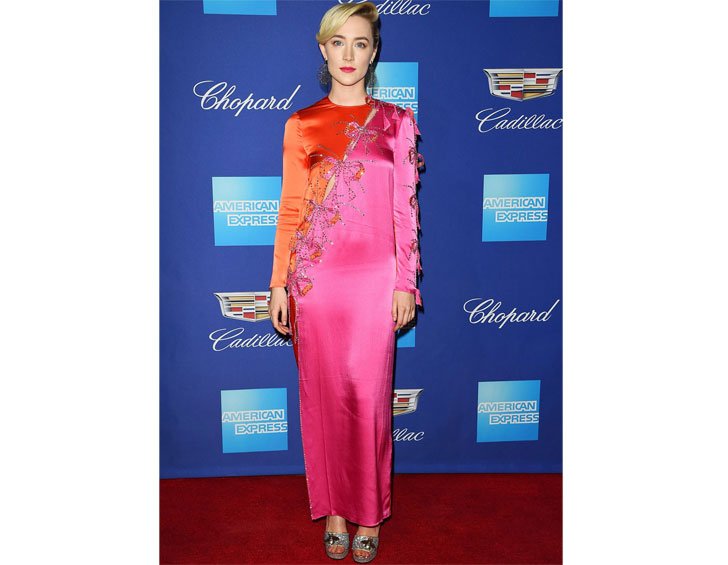 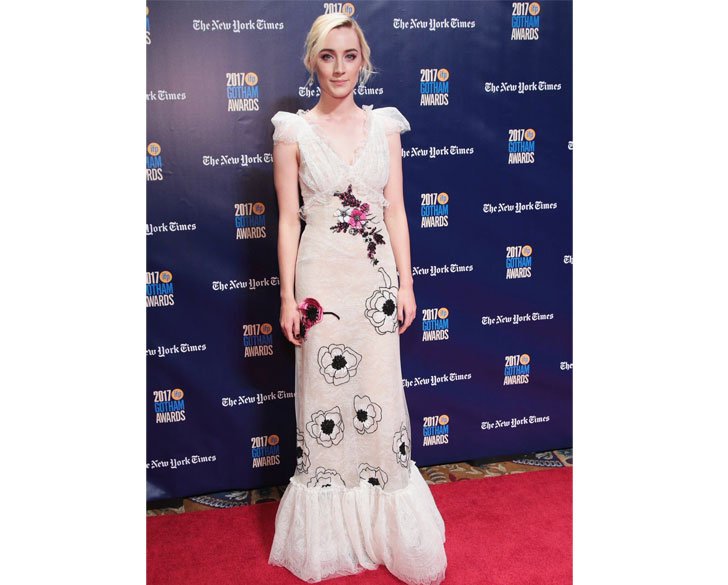 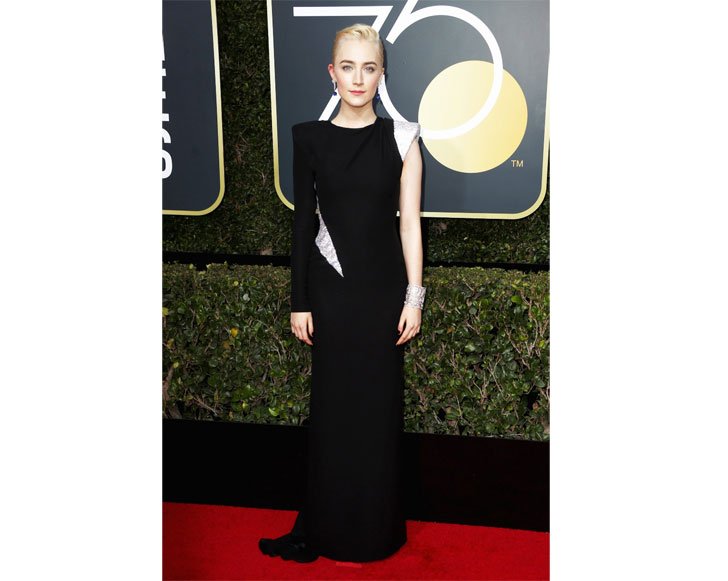