Meghan Markle and Prince Harry’s blast interview with Oprah Winfrey sent the former Duchess of Sussex onto international headlines again. It also gives a clue why the couple decided to leave the royal family. In fact, during her royal life of a little over a year, Meghan broke a ton of royal rules, and that may also say something about her departure from the royalty.

1. Meg Entered A Car Before The Queen

To show respect to the Queen, royal members would get in a car after the Queen, but Meghan entered a car before the Queen during her first official event with the Queen back in 2018.

2. She Signed An Autograph

To avoid people using their handwriting for nefarious purposes, royals aren’t supposed to sign autographs, but Meghan broke the rule during a visit to Wales. 3. She Wore An Off-The-Shoulder Dress

Royal women are expected to dress modestly and not show too much skin, but that didn’t stop Meghan from wearing an off-the-shoulder Carolina Herrera dress at Trooping the Colour in 2018. Royals are banned to wear jeans on any occasion, let alone ripped jeans, but still, Meghan wore a pair while in Toronto with Prince Harry. 5. She Was Married Before

Royals are usually not supposed to marry a divorced person, but Meghan was married to film producer Trevor Engelson before Prince Harry. 6. She Has A Diamond Engagement Ring 8. She Closed Her Own Car Door

Royal members usually have someone to open and close a car door for them, but Meghan closed the car door herself during her first solo appearance as the Duchess of Sussex. The Queen rarely wore pants, nor did Kate Middleton, but Meghan has worn pants many times. 10. She Held Hands With Prince Harry In Public

As representatives of the monarchy, royals usually keep PDA to a minimum, but Meghan held hands with Prince Harry in public a lot. The Queen reportedly dislikes royal members to wear all black unless in mourning, but Meghan wore all-black outfits on many occasions. Royals customarily give a ritual handshake to a fan rather than an intimate hug, but Meghan apparently doesn’t take this seriously and often hugs her fans. Royals often hold a clutch in their hands because this offers them a better excuse not to shake hands with fans crossing their path, but Meghan used to wear a crossbody to free her hands. 14. She Took Her Shoes Off In Public

Royals are supposed to keep their shoes on even on the beach, but Meghan dares to take off her wedges at Bondi Beach during her and Prince Harry’s official tour of Australia in 2018. 15. She Got Married On A Saturday

It’s a tradition for royals to get married during the week, for example, Kate and Prince William married on a Friday, but Meghan and Prince Harry tied the knot on a Saturday. 16. She Didn’t Have A Fruit Wedding Cake

Special occasions in England, including royal weddings, have been celebrated with fruit cakes for centuries, but Meghan’s wedding cake was a light sponge one with elderflower syrup. 17. She Had A Lavish Baby Shower

Royals don’t have the tradition of throwing baby showers, but Meghan had an extravagant one at New York City, which reportedly cost $200,000. 18. She Didn’t Do A Lindo Wing Photoshoot

Traditionally, royal women would do a photoshoot outside the Lindo Wing after delivering, but Meghan chose to shoot at St. George’s Hall several days after giving birth to her son. 19. She Gave Archie Only Two Names Wearing no nail polish or neutral colors is an unspoken rule for royal women, but at The Fashion Awards in 2018, Meghan wore dark burgundy polish. 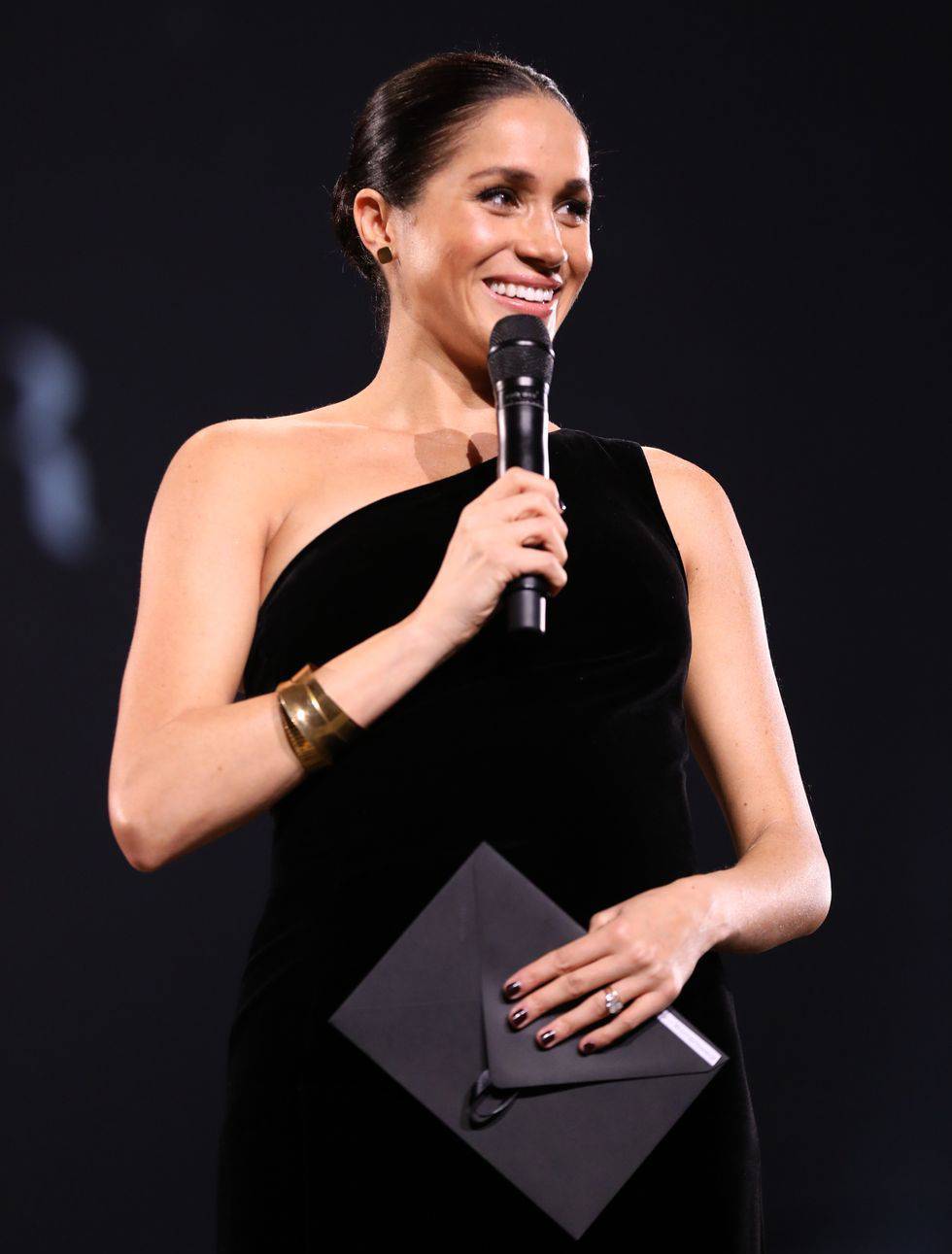 It’s a tacit rule that royal women should wear “neat and natural” makeup and keep it to a minimum, but Meghan wore heavy blush on her cheekbones on 2018 Christmas. 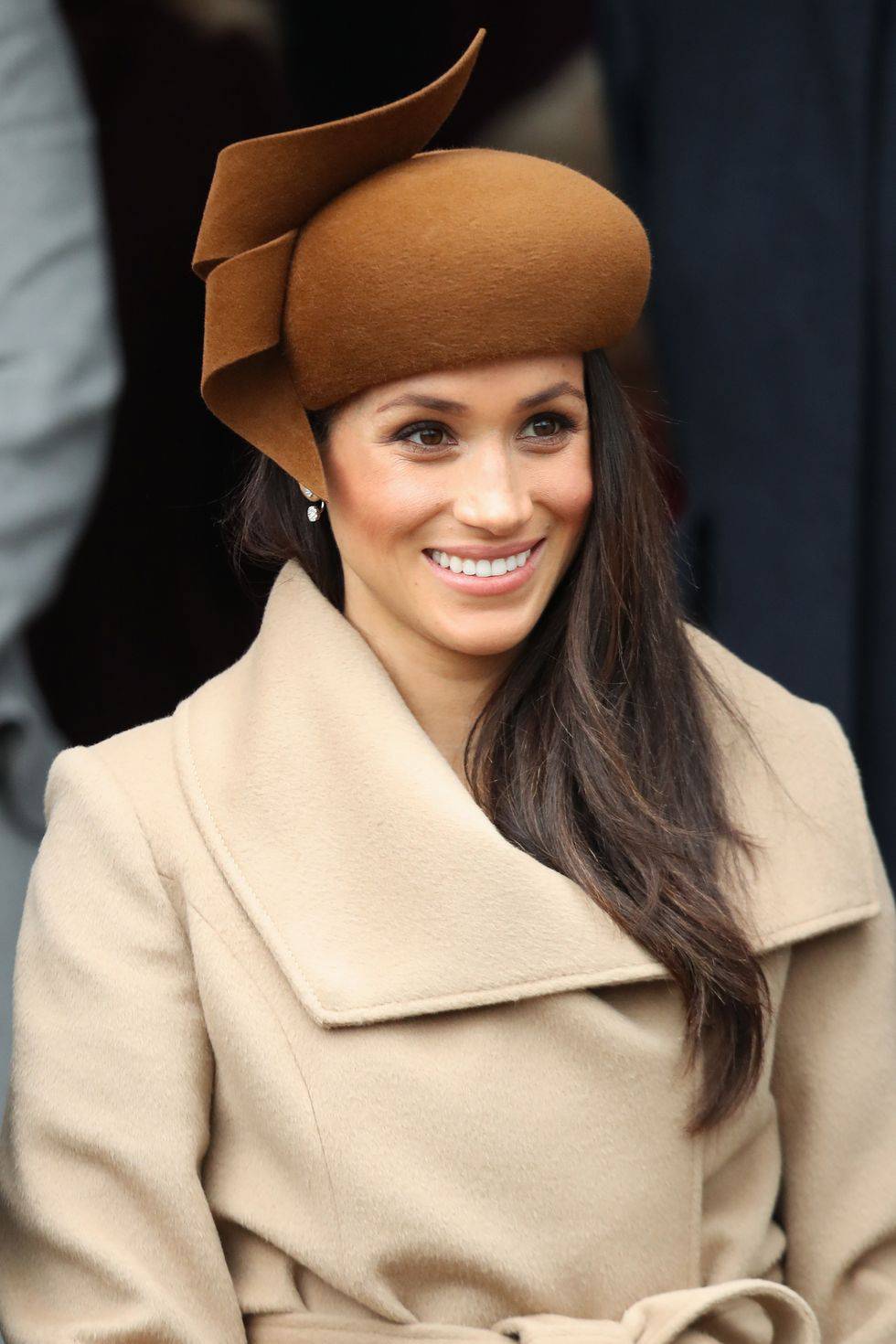 23. She Gave A Speech At Her Own Wedding

Usually, royal brides don’t give speeches at their weddings, but Meghan gave one, and this was truly unprecedented. 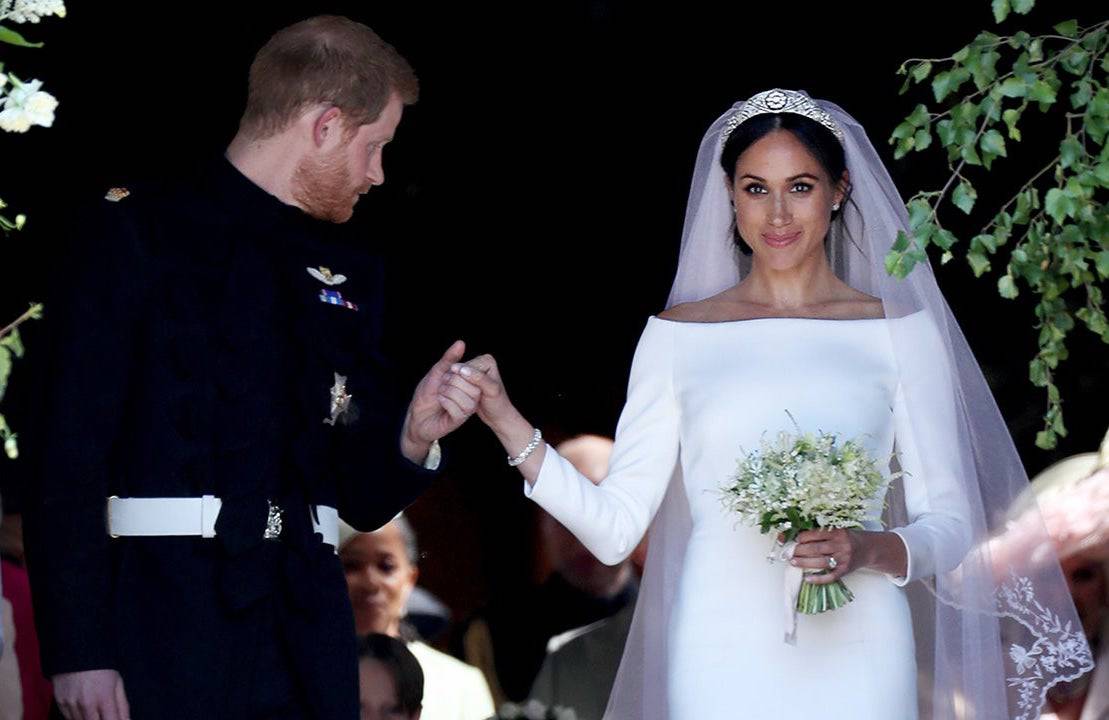 24. She Wore A Sheer Dress For Her Engagement Shoot

It’s a tradition that royal women should dress modestly, but Meghan broke the tradition by wearing a sheer Ralph and Russo ball gown for her engagement photos. 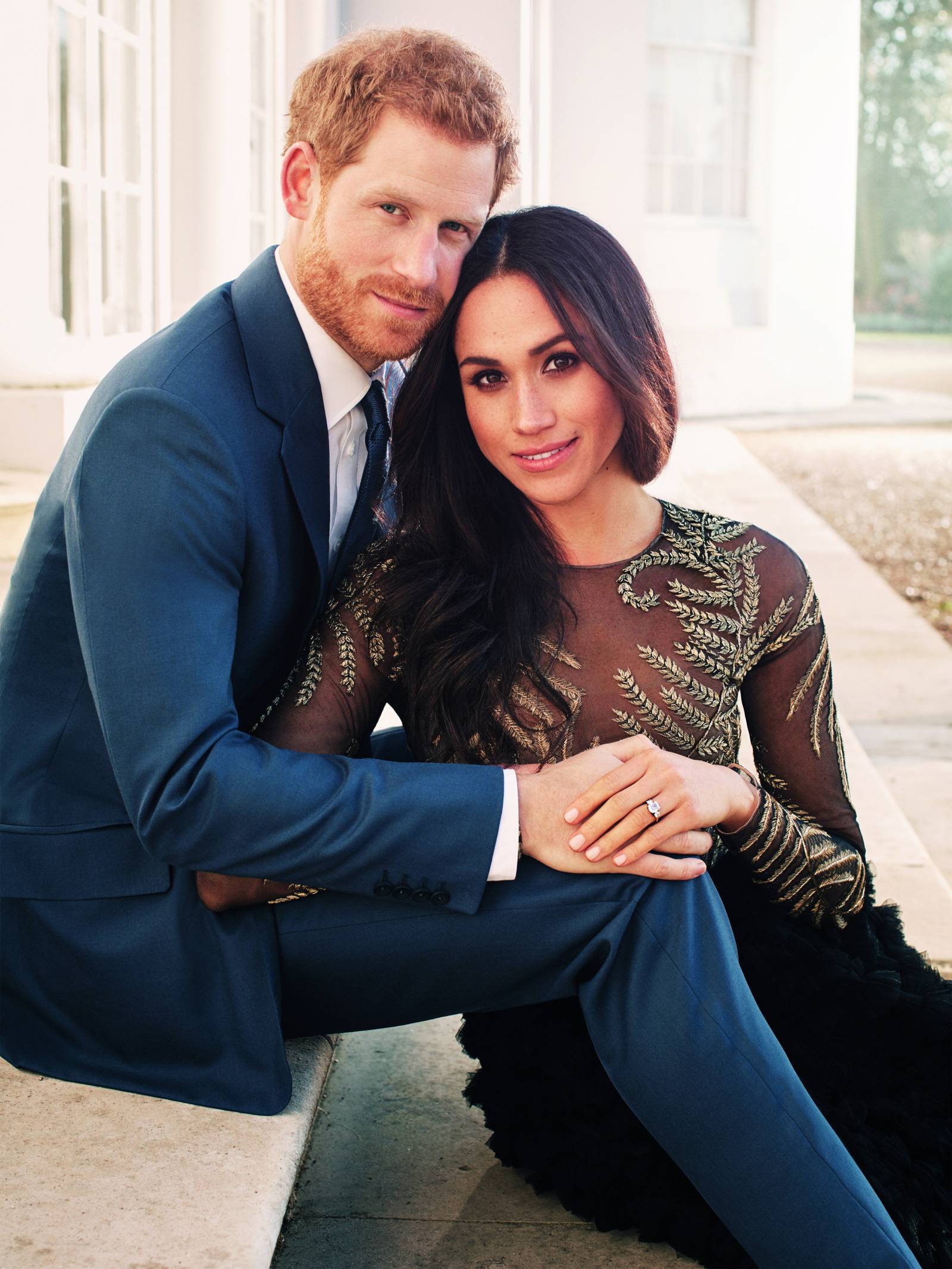 Royal women are not supposed to wear a messy low bun, but Meghan loves the casual look very much and has worn an undone bun a lot of times. 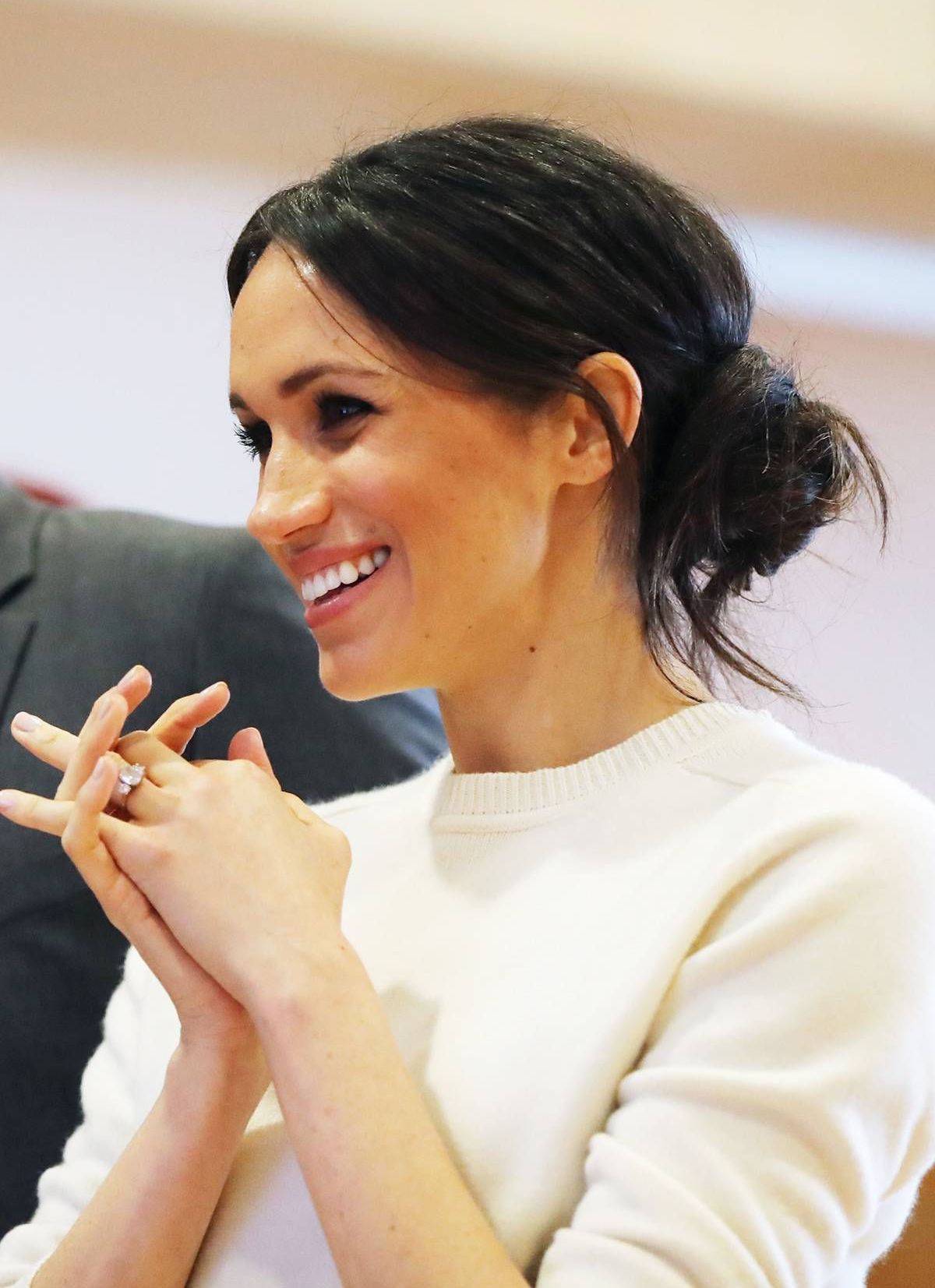 Traditionally, the father of a royal bride receives a coat of arms before the wedding, but Meghan got a specially-made one herself as she is estranged from her father. 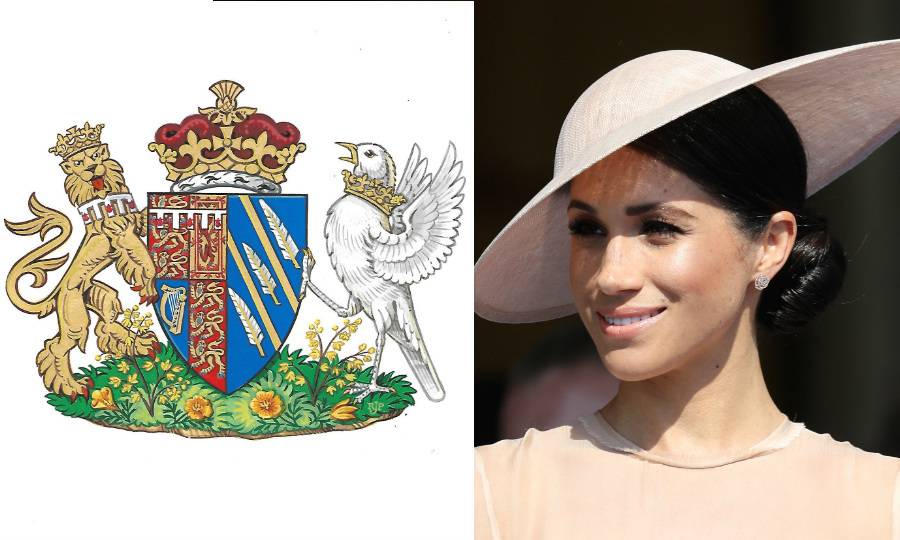 27. She Didn’t Share Any Details About Her Birth Plan

Royal women usually share information about their birth plans with the public, but Meghan kept her birth plan private. 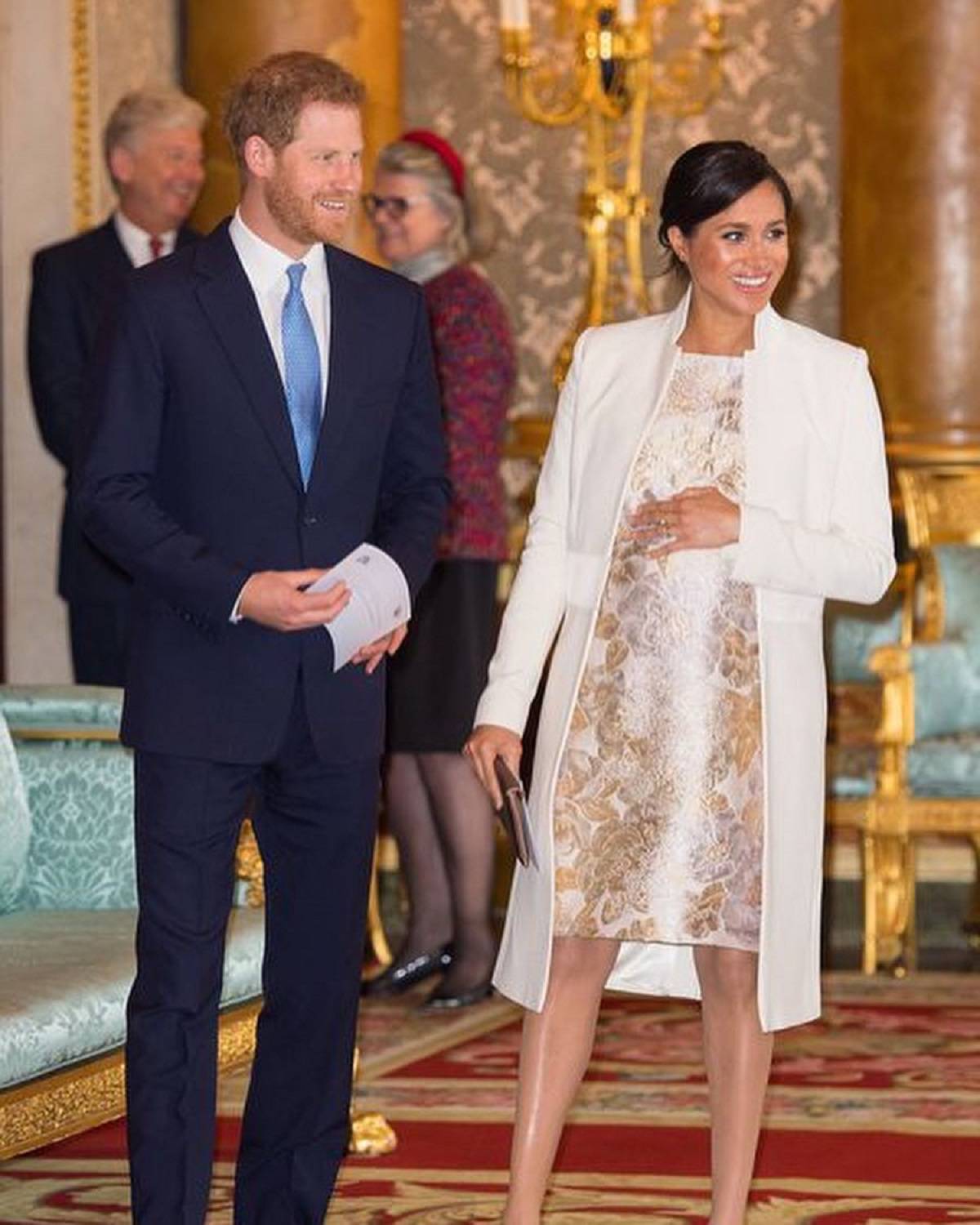 The names of royal children’s godparents are usually revealed to the public, but Meghan and Harry kept Archie’s godparents a secret. 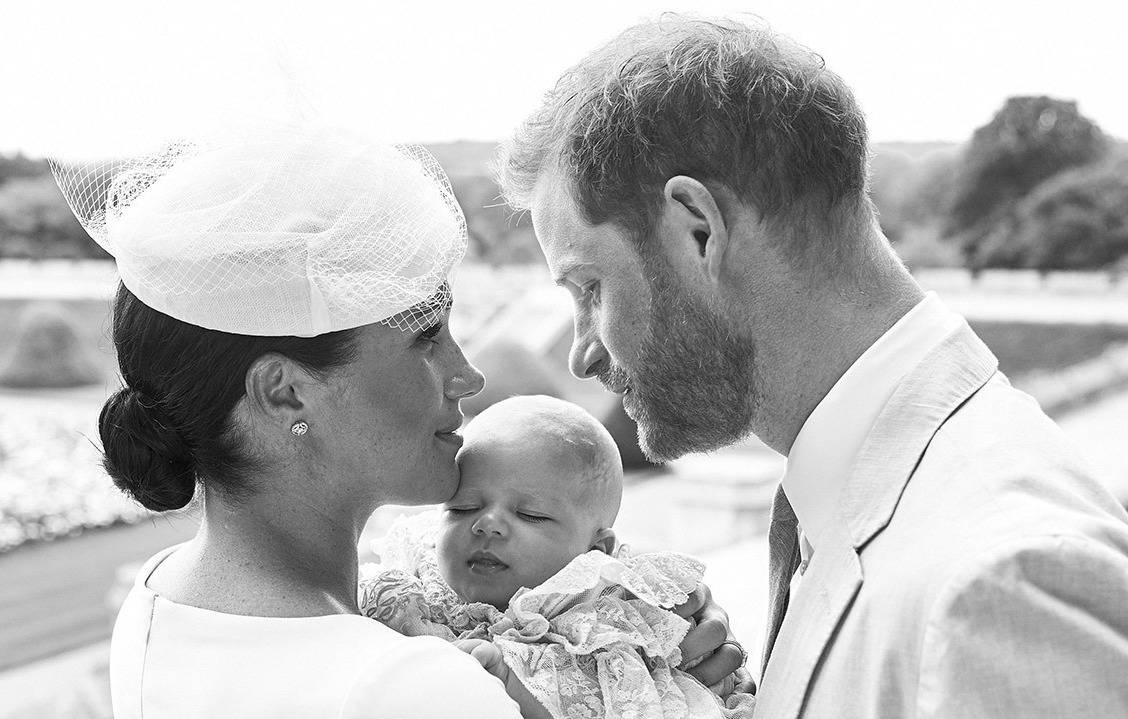 29. She Shared Her Political Views

Royal members aren’t legally allowed to voice political opinions, but Meghan broke the rule a couple of times. For example, she once declared herself a feminist. 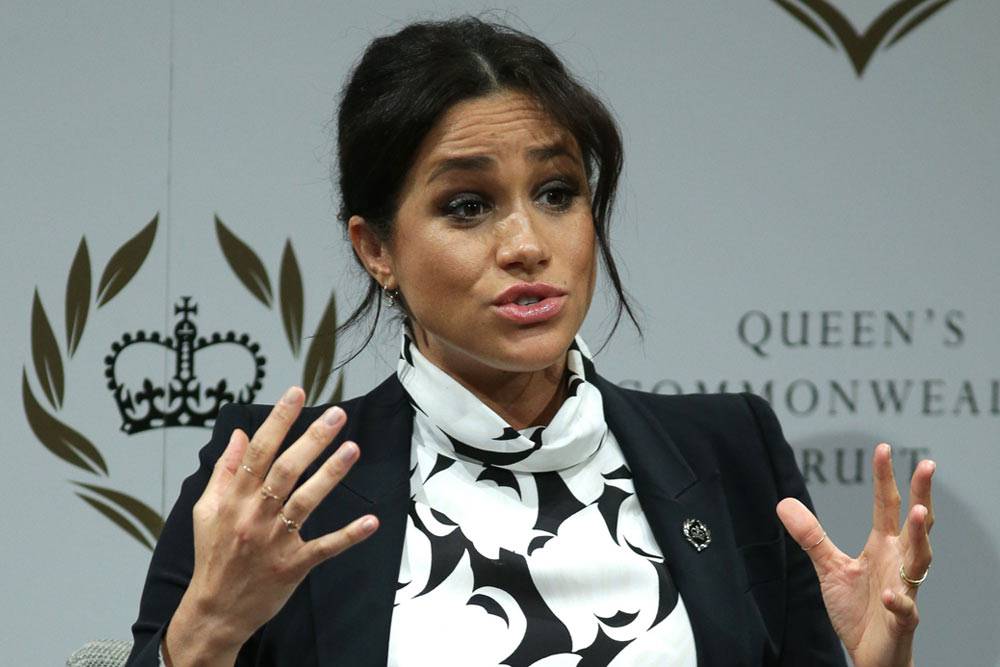 30. She Talked About Prince Harry In ‘Vanity Fair’

Typically, royal girlfriends don’t discuss their relationship before engagement, but Meghan talked about Prince Harry in “Vanity Fair” when he was her boyfriend, saying, “We’re two people who are really happy and in love.” 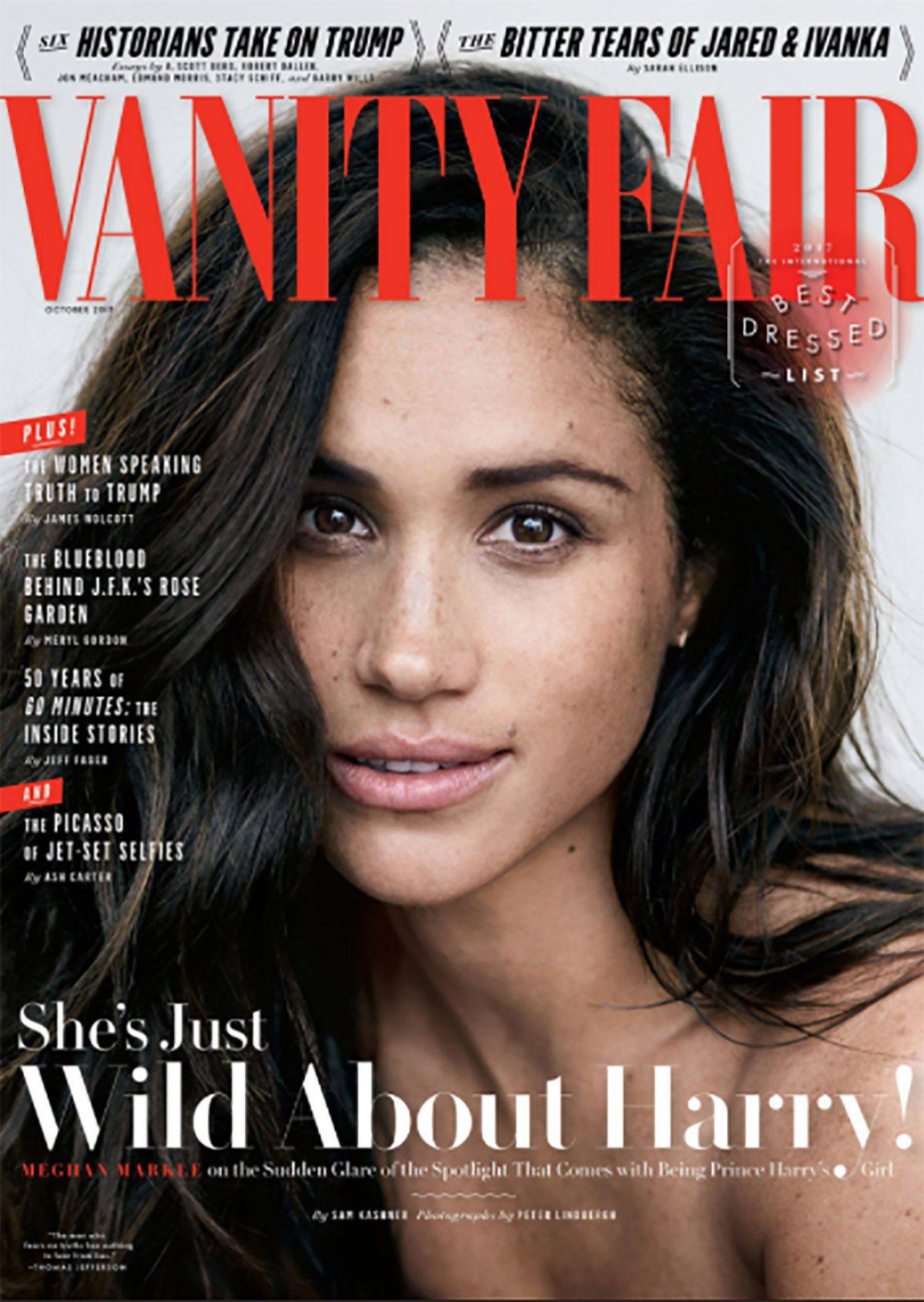