Model sues man in 80s, claims he demanded sex up to 10 times a day 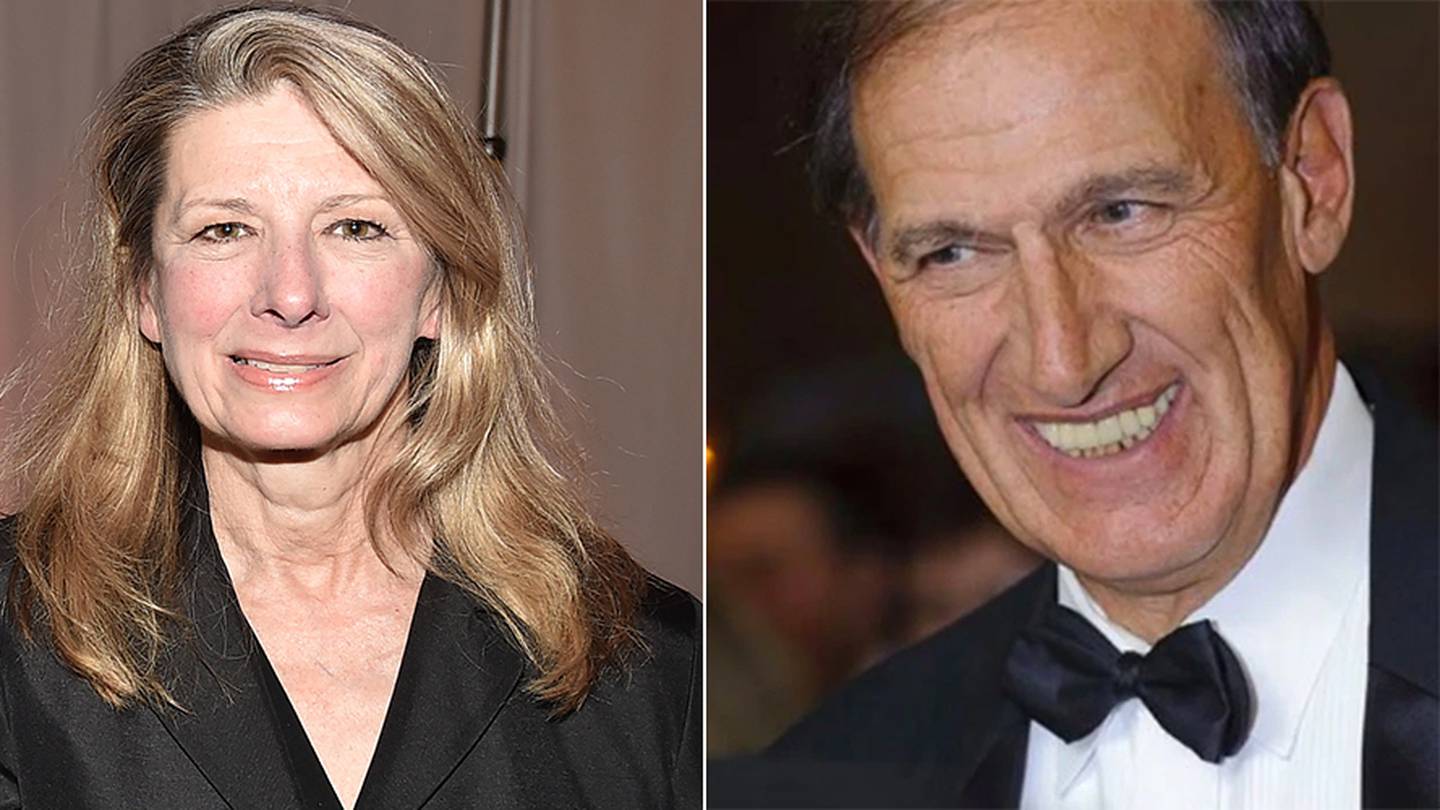 A former model from the US is suing a man in his 80s who she was in an on-and-off relationship with after she claimed he persuaded her to ditch her career and move into his home.

The former Wilhelmina model also claimed he demanded sex 10 times a day, according to the Supreme Court law suit.

Janet Bedin, 68, claims Vito Verni, 84, pulled an emotional bait-and-switch between the beginning of 2019 and end of 2021 “when they lived together as a couple” in his Westchester mansion, the suit says.

Bedin is now suing Verni for US$80 million, which she claims defamation, fraudulent inducement, harassment and illegal eviction, according to court papers.