Paris Hilton: Where Is She Now And Why We Don’t Hear About Her Anymore

In November 2018, Paris Hilton called off her engagement with Chris Zylka. The news brought Paris out of obscurity and back in the spotlight once again. Once a name you couldn’t escape in the 2000s, Paris has quietened down, but WHY? What is she up to today? Being the heiress of Hilton Hotels, Paris had the fortune to do whatever she wanted. In 2001, her hectic party lifestyle became the talk of the town, and people later referred to her as the “it” girl of the decade. She soon caught everyone’s attention, but for the wrong reasons. In 2003, an infamous video of Paris and her then-boyfriend was leaked, and the media had a field day with it. Though many judged her for the adult video, her popularity unexpectedly soared. Still, Paris was deeply affected and it took her years to learn to trust men again. The release of her adult video preceded the debut of her reality show, The Simple Life, which followed Paris’ attempt to do common manual jobs. It became an instant success, pulling in 13 million viewers. Although she struggled with her the jobs, her family couldn’t get enough of her. Following the success, Paris received more offers. In 2008, she launched a competitive reality show, Paris Hilton’s My New BFF. The series received spin-offs around the globe. By this point, Paris had already proven that she had talents in other areas too. Paris released her debut album Paris in 2006, which spawned the successful singles Turn It Up, Nothing in This World, and Stars Are Blind. The album received mixed reviews, but was a commercial success, landing at number six on the Billboard 200. Following the album, Paris launched her first book Confessions of an Heiress: A Tongue-in-Chic Peek Behind the Pose, which became a New York Times Best Seller instantly. It all seemed to prove that she could turn everything into gold, but her success wouldn’t last forever. Paris then ventured to acting, which turned out to be too much for her to handle. She landed roles in films like House of Wax, The Hottie and The Nottie, and Repo! The Genetic Opera, all of which earned her Golden Raspberry Awards for bad acting. As the acting roles dried up, she fell back on her music career. However, although she has released the odd single over the last few years, none of them have gained any success in the US. Paris persisted with her music career though and tried out her skills as a DJ. After six months of training, she eventually became something of a pro on the decks and started booking plenty of gigs, but all in places like Ibiza. It’s no wonder we hardly ever hear from her anymore. 10. Not The Full Picture

Certain controversial comments she made also hurt her social standing. She once referred to people from the LGBT community as “disgusting.” She also made equally upsetting comments about black people, saying, “I would never touch one. It’s gross.” Her crown was stolen by the Kardashian family. Due to a private video of her own in which Kim followed in the footsteps of Paris, the Kardashian names like Kim, Khloe, Kourtney, Kylie, Kendall, and Kris all began to crop up the headlines. It seems there is no space left for Hilton. Paris used to have very high-profile friendships with stars like Nicole Richie and Lindsay Lohan, but she later distanced herself from them. In 2017, she started building bridges, perhaps because she realized that it’s not easy to retain popularity without famous faces by her side. 13. Storming Off The Set

All things considered, it’s no wonder that Paris’ fame began to crumble away. In an interview, when asked whether she was still relevant, Paris, in response, got up and left, leading to a heated conversation backstage. Walking off the set is never great for a celebrity’s image. Paris enjoyed her time in the spotlight, but nothing lasts forever. With her latest reality show The World According to Paris failing to pull in over a few hundred thousand viewers, it was clear that Paris’ time was well and truly up. But she still had some tricks up her sleeve. In 2018, Paris returned to screens with several minor TV appearances. She featured on The Grand Tour as a celebrity guest, hosted Hollywood Love Story, and starred in the documentary film The American Meme. All these signaled her gradual return to the spotlight. Paris also ventured into business and now has 24 different perfumes to her name. Paris does everything for a purpose, even the partying. She refers to it as a business venture, because she is being paid to go and promote something. Being a socialite wasn’t a lifestyle but a career. After years of non-stop bookings, Paris was finally ready to settle down. In 2018, she announced her engagement with actor Chris Zylka. The news marked a positive change in her life. She never thought she’d trust a man again, but Zylka helped her to move on from the past trauma. Having found happiness with her fiance, Paris is a different woman now. Stepping back from the party lifestyle, she now opts to watch TV in bed with Zylka in her free time. Another reason we don’t hear about her so much nowadays is that she no longer feels the need to dominate the headlines. The wedding was initially supposed to be sooner, but they postponed it due to schedule conflicts. Paris has actually been very busy with promoting her new fragrance product around the world, so she has had less time to focus on the wedding. After all the ups and downs, it’s truly nice to see Paris settling down with a nice guy. She actually isn’t too different from most people in the sense that she’d like to settle down with a husband, and maybe kids one day. As you can see here, she’s gazing adoringly at her niece. 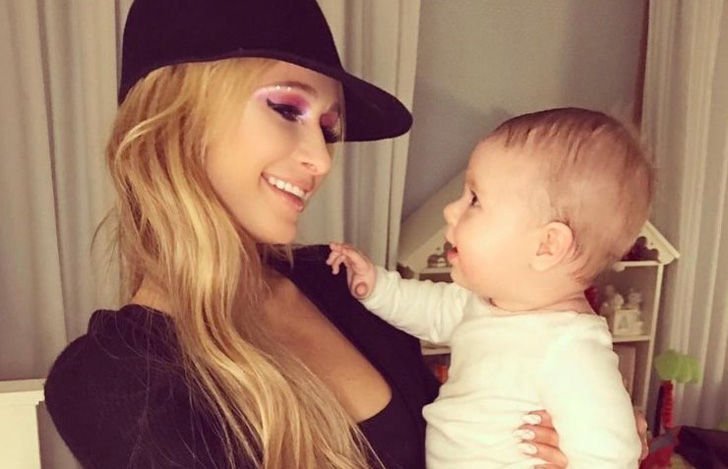 Although Paris seems ready to be a wife, she hasn’t given up the party life completely just yet. Paris is actually still the talk of the town when it comes to dressing up for Halloween, and some of her costumes have even been huge hits. 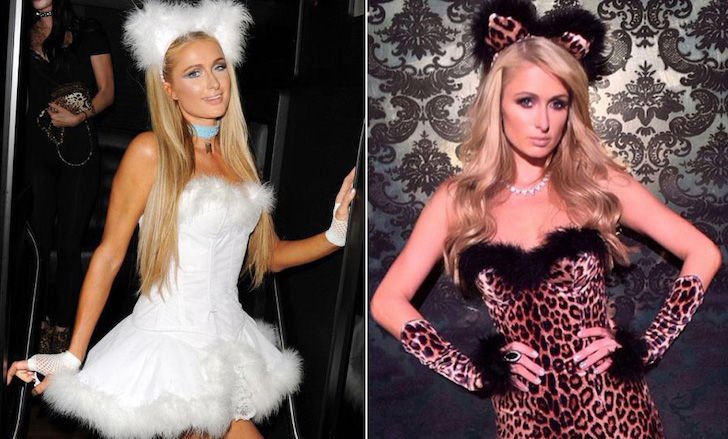 Paris has enjoyed the club life going not just on Halloween, but also on her birthday. On August 25th, 2018, Paris posted a picture with her friend Sofia Richie online. She wished her a “Happy Birthday,” and she talked about how she’s known her since she was born. 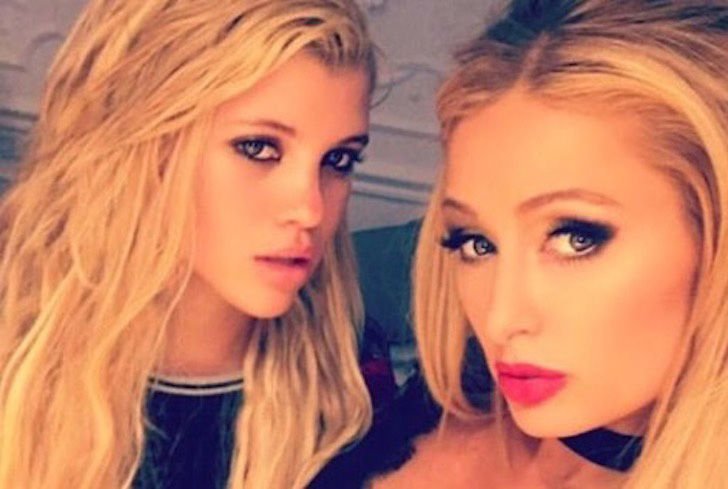 Paris may not be in the spotlight as she used to, but certain things about her public image continue to hold relevance. For instance, many believe that the phrase “that’s hot” came from Paris. She has helped shape the way modern culture is today for millennials. 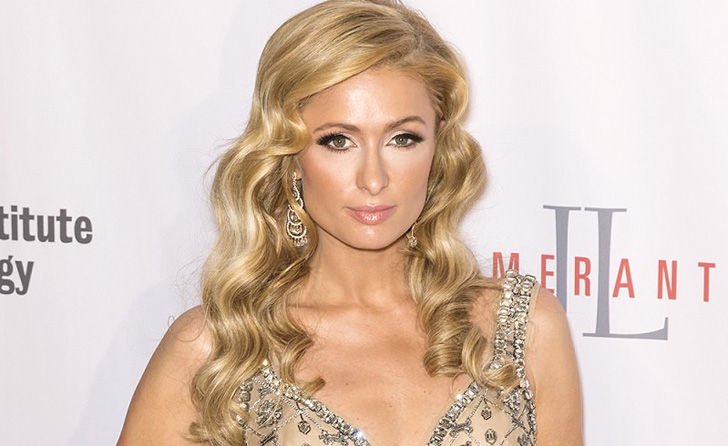 Over the years, Paris has managed to become a successful businesswoman. People may complain about her not having to work, but under this logic, she’ll never get true credit for her accomplishments. She had everything she wants, still, she chose to carve her own path. She could’ve been the “daughter of billionaire,” instead, she chose to become Paris Hilton. 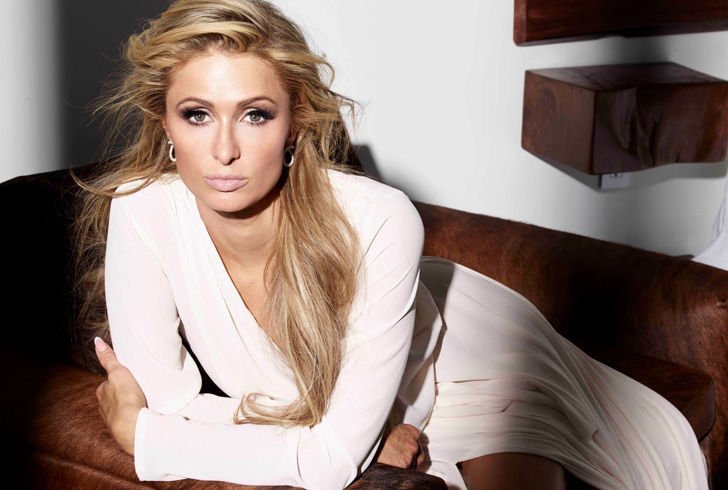