The 29 Richest Athletes Of All Time

You have probably found yourself wondering how much your favorite athletes are worth, and who earns the most. That’s why we’ve put together a list of 29 richest athletes in the world.

One of the greatest players in the history of the NBA, Shaquille O’Neal won the MVP award three times in a row. Shaq has also been featured in several movies and TV shows and has four studio albums. Shaquille’s net worth is estimated at $400 million. Michael Jordan, noted former basketball player and current Hornets shoe mogul, has an estimated net worth of $1.7 billion. Jordan earned $90 million throughout his basketball career, and he’s made more than $1 billion through endorsement deals with brands like Nike and Hanes and his stake in the Charlotte Hornets. Playing golf professionally since 1996, Tiger Woods earned more than $1.4 billion. However, Tiger Woods’ main wealth comes not from prize money but through endorsement deals including Nike and Rolex. Today in the year of 2020, Tiger Woods’ net worth was estimated to be $800 million. Alex Rodriguez has landed two of the three most profitable contracts in the history of baseball during his 22-year career and earned $545 million before his retirement. He’s known as actress Jennifer Lopez’s boyfriend and as a host for a CNBC reality show nowadays. Olympic gymnast Simone Biles set the record for the most medals in history by an American gymnast at the age of 18. Early fame has given her a large bulk of prize money and endorsement deals. Her net worth is a respectable $6 million at the age of 24. After his NBA career, during which he reportedly earned more than $18 million in salary alone, Johnson started an empire with Magic Johnson Enterprises, an investment conglomerate now valued at an estimated $1 billion. Former golfer Jack Nicklaus holds the record for the most major tournament victories at 18. He gained the majority of his wealth at the peak of his golfing career. However, he has also received income from his golf course design company, which is responsible for 410 courses in 41 countries. Cristiano Ronaldo gets paid handsomely for his soccer prowess: He recently signed a contract with Juventus that will pay him over $50 million for the next three years, and which makes him one of the world’s highest-paid soccer players. Besides this, he also makes masses of cash from endorsements. Floyd Mayweather is a former professional boxer with an unbelievable record of 50-0, undefeated. In addition to his $300 million salary in 2015, Mayweather also made approximately $15 million in endorsements. He reportedly earned over $200 million when he fought and defeated UFC champion Conor McGregor in August 2017. Lebron James is widely considered one of the best basket players on the planet. He has won three NBA championships since his debut in 2003. Aside from his on-court winnings, James rakes in millions in endorsements, investments and movie deals. David Beckham has successfully transformed himself from soccer sensation to model, spokesperson, and international superstar, earning enough money along the way to rank amongst the wealthiest athletes of all time.

Lionel Messi is an Argentine professional footballer and considered one of the best players in the world. Messi has been at Barcelona since the age of 13, and his contract extension will keep him with the club through the 2020-21 season. The buyout clause for Barcelona’s all-time leading scorer was doubled under the new deal to $835 million. Vince McMahon is an American former professional wrestler. He took over WWE from his father in the 1980s and now is the owner, chairman, and CEO of the company. The major of his money came from his success with the WWE company. American professional golfer Phil Mickelson has won 42 events on the PGA Tour in his career, including five major championships. His $84 million in career prize money ranks second all-time. He also keeps his finances well stocked with endorsements from agencies like Rolex and Callaway. Former German Formula One race car driver, Schumacher holds the records for the most World Championship titles (7) and the most Grand Prix wins (91). He reportedly made $1 billion during his career. Sadly, he was severely injured in a skiing accident in 2013. Swiss tennis star Roger Federer has made $116 million in prize money from his tennis career, but that’s nothing compared to what he’s made from endorsement deals. He has been working with famous brands like Mercedes-Benz, Moet & Chandon, Wilson, and Rolex for many years. Roger Staubach is a legendary quarterback who played eleven straight seasons with the Dallas Cowboys from 1969-1980. After he retired from the NFL, Staubach went on to have a successful career in commercial real estate. Former Irish racing driver Eddie Jordan obtained his wealth by being the founder and owner of the Jordan F1 team. He is currently the lead analyst for F1 coverage on Channel 4. Tiriac is a Romanian businessman and former professional tennis and ice hockey player. Owing to his successful business ventures, he has become the richest athlete in the world. Venus Williams might not be as polarizing as sibling Serena, but that doesn’t mean she’s no slouch in her own right. Her $75 million net worth has proven her high-profile tennis career and marketing roles. 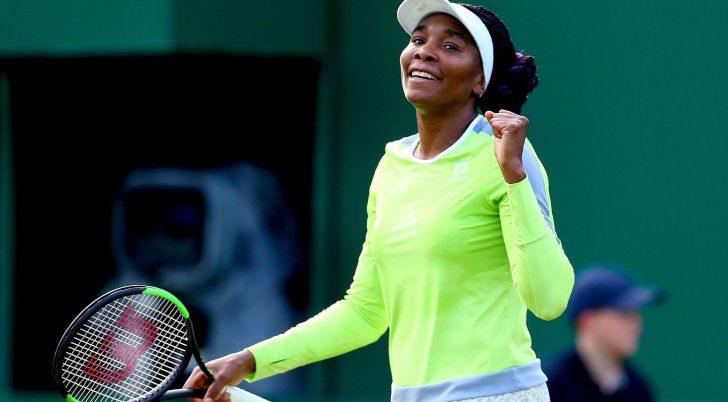 With 28 medals in total, swimmer Michael Phelps is the most decorated Olympic athlete of all time. Besides swimming, he has also written 2 books, and appears as a public speaker occasionally. The net worth of Michael Phelps is $55 million today. 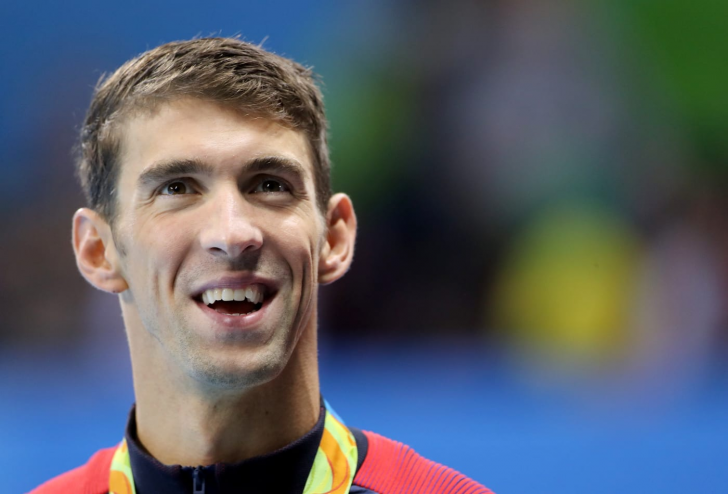 With 33 career singles titles and five Grand Slams, Maria Sharapova is arguably one of the best female tennis players in the world. She was named the highest-grossing female athlete in 2014, making her a star who is still showing what she’s all about. 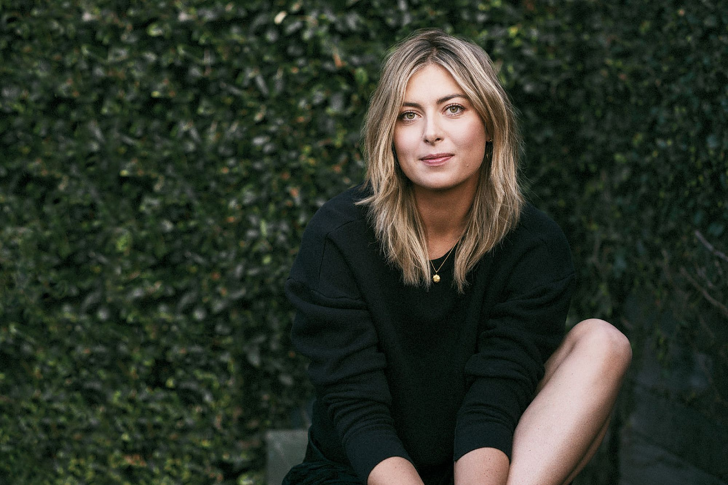 The Brooklyn Nets star is probably one of the best scorers in the NBA as well as one of the highest-paid athletes of our time. He has amassed a net worth of $150 million from huge deals and endorsements. In recent years, he’s been the face of Nike, Degree antiperspirant, Sprint, General Electric, and Gatorade. 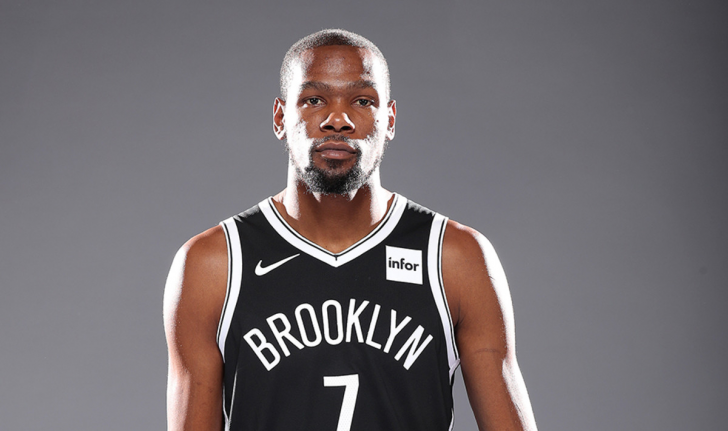 Brazilian soccer legend Neymar Jr came from very humble beginnings in Sao Paolo, Brazil but now with a net worth of $185 million, he has been living the most comfortable life in the world. He owns a mansion worth nearly $10 million, a three-bedroom yacht and his own private jet. 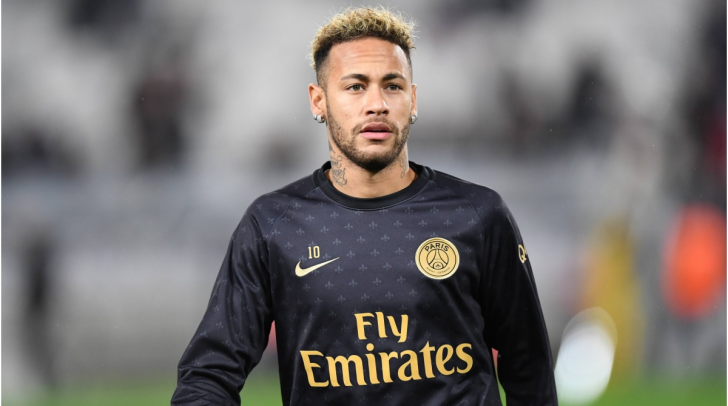 Retired football legend had played in the NFL for 18 seasons, for both the Indianapolis Colts and the Denver Broncos, leading his teams to the Super Bowl twice. Like many other athletes on our list, Manning’s net worth comes from salary, bonuses, and endorsements with big companies like Reebok, Nike, DirecTv, Buick, Nationwide and Fanatics. 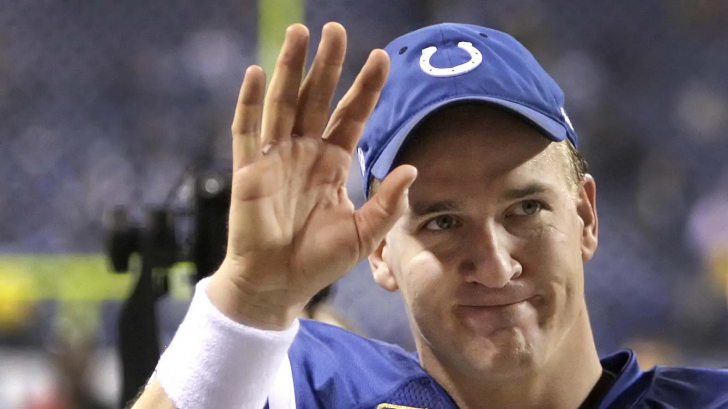 Compared with other tennis players on our list, Anna Kournikova might not be that memorable regarding her professional career, but she made serious coin when it came to marketing. Using her good looks and fame for a variety of brands, Anna earned $50 million. 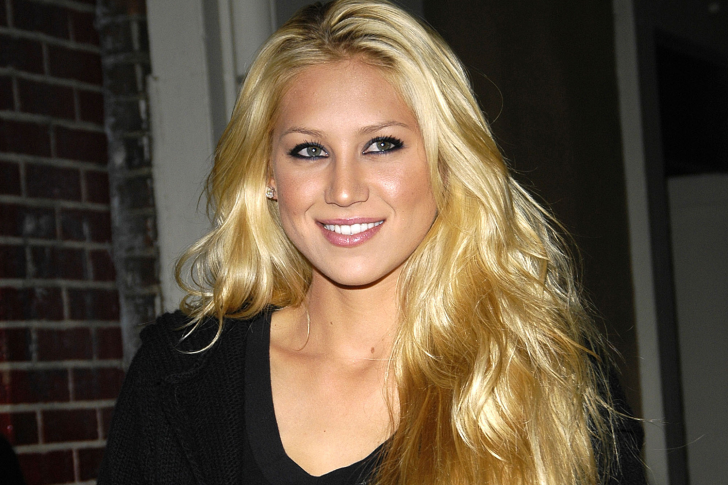 Chinese tennis player was considered to be vastly underrated by many. Despite that she only earned two Grand Slam titles in her career, she once peaked at No. 2 in the world at one point and earned $40 million, making her someone who was definitely feared by opponents and ready to win any tournament. 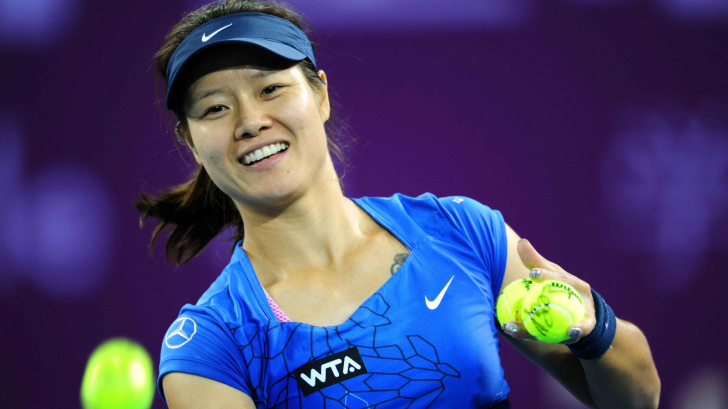 Winning 93 international competitions, 72 LPGA tournaments and 10 majors, Sweden golfer Annika Sorenstam dominated her era like no other female athlete had. That status has brought her fame and wealth, making her top LPGA’s career money list with $22 million and topping out at $40 million altogether. 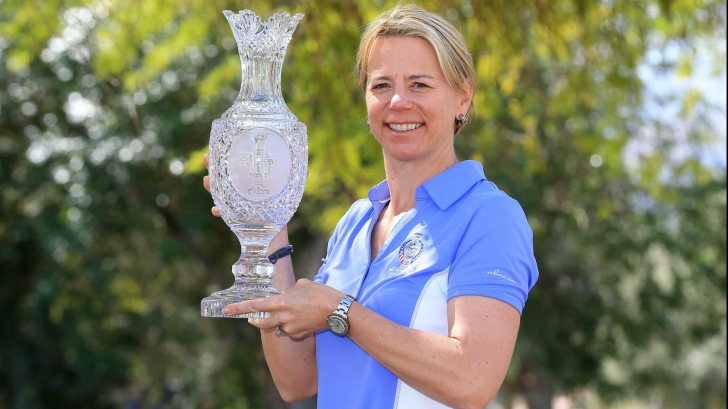