The Wild Net Worths Of Your Favorite Comedians

1. Amy Schumer – $16 million
Amy Schumer has only made it big over the past couple of years since her hit movie ‘Trainwreck’ which she wrote and starred in. Today she has had her own sketch comedy series called ‘Inside Amy Schumer’ on Comedy Central. Amy’s comedy career shows no sign of stopping and her current net worth of $16 million will likely keep on rising. 2. Kristen Wiig – $16 million
Kristen started her career after acting in an improv group and sending an audition tape to Saturday Night Live. Now her successful achievement in hit films such as ‘Sausage Party’ and ‘Bridesmaids’ as well as her time on SNL has earned her a net worth of $16 million. 3. Amy Poehler – $ 18 million
Amy Poehler also started out on Saturday Night Live but she didn’t become famous until her appearance as Leslie Knope in ‘Parks and Recreation’. She has also been in hit films like ‘Mean Girls’, ‘Sisters’, ‘Baby Mama’, and ‘Man of the Year’. With all of her work underway, it’s safe to say $18 million is only the beginning. 4. Jack Black – $20 million
Jack Black soared to fame when he starred in ‘The School Of Rock’. His rock-comedy band, ‘Tenacious D’, has a cult following. Jack’s $20 million come from his supreme work ethic and zero problem with working himself to the bone, and surely he will have more to come. 5. Chelsea Handler – $35 million
Chelsea Handler is most famous for her no-BS comedy style. She had her own show, ‘Chelsea Lately’, for seven years and a yearly salary of $12.5 million. When Chelsea Lately ended, she signed a deal with netflix for $10 million for exclusive content and a docu-series that she would host. 6. David Spade – $40 million
David has been in comedy for decades. His commitment to the art of making people laugh is inspiring. He started out as a cast member on SNL, and made all the way to hit films such as ‘Tommy Boy’, ‘Grown Ups’, and ‘Just Shoot Me’. 7. Stephen Colbert – $45 million
Stephen Colbert’s $45 million net worth comes from his $15 million a year as the host of The Late Show. His views on politics and the way he makes his audiences see the funny side of current events has made him extremely popular as a host. 8. Billy Crystal – $45 million
Billy Crystal is basically a Hollywood legend as he has starred in blockbuster hits such as ‘When Harry Met Sally’, and has hosted the Oscars eight times. In addition to films, award shows and stand ups that he is known for, Billy is also a five-time author and Broadway star. 9. Whoopi Goldberg – $ 45 million
Whoopi Goldberg started out with comedy but branched out into more solemn roles like in the movie adaptation of ‘The Colour Purple’, for which she received an Oscar and Golden Globe. She is currently a guest host on the talk show The View and is adding to her net worth of $45 million. 10. Melissa McCarthy – $50 million
Melissa McCarthy made us laugh until we cried with her comedic role in the epic movie ‘Bridesmaids’. Since then she has appeared in movies such as ‘This Is 40’, the remake of ‘Ghostbusters’, and ‘The Boss’. We expect McCarthy’s net worth of $50 million to grow. 11. Jeff Dunham – $ 60 million
When Jeff Dunham took to the stage with his puppets, audiences couldn’t get enough of him. Ahmed, the Dead Terrorist, one of his favorite characters, is a YouTube sensation. Dunham tours constantly, which makes up most of his $60 million earnings. 13. Eddie Murphy – $75 million
From his Saturday Night Live beginnings to ‘Beverly Hill Cops’, ‘Coming To America’, ‘Dreamgirls’, and ‘Mr. Church’, Murphy has had a long and successful career that has earned him a net worth of $85 million. 14. Will Ferrell – $80 million
Will Ferrell has made us laugh from comedy to comedy. He has created many memorable characters like Ron Burgundy and loves to do wacky publicity stunts. His hits include ‘Elf’, ‘Blades of Glory’, ‘Old School’, and ‘Talladega Nights’. 15. Kevin James – $80 million
Kevin James got noticed for his comedic chops on ‘The King of Queens’. After the show, he starred in films such as ‘I Now Pronounce You Chuck and Larry’, and ‘ZooKeeper’. James is also a screenwriter and a producer which has added to his net worth of $80 million. 16. Jon Stewart – $80 million
Jon Stewart hosted The Daily Show for 17 years, which made him a household name and heavily contributed to his net worth of $80 million. The comedian signed a four-year development deal with HBO in 2015 after he left The Daily Show. 17. Conan O’Brien – $85 million
O’Brien started out as a writer for Saturday Night Live and The Simpsons. He then went on to host The Tonight Show for a short while, only to finally get his own show – Conan. 18. Mel Brooks – $100 million
To us, Mel Brooks is the father of comedy. He produced some of cinema’s funniest films such as Robin Hood: Men in Tights, Young Frankenstein, and Spaceballs. Brooks holds the incredibly prestigious title of EGOT member, meaning he has won an Emmy, Grammy, Oscar and Tony for his efforts! 19. Kevin Hart – $ 120 million
Hart’s breakout role was in the series ‘Undeclared’. The show led to Hart landing roles in movies like ‘Scary Movie 3’, ‘Paper Soldiers’, and ‘Little Fockers’.  He has recently moved into the reality TV show genre, appearing in Real Husbands of Hollywood. 20. Steve Harvey – $120 million
Harvey loves to host and has years of hosting experience on shows like ‘The Steve Harvey Morning Show’, ‘Family Feud’, ‘Steve Harvey Talk Show’ and ‘Little Big Shots’. He has been nominated for numerous awards and has won many such as outstanding actor in a comedy series and outstanding talk show host. 21. Ray Romano – $130 million
Ray Romano got his own show, ‘Everybody Loves Raymond’, after he appeared on David Letterman’s late night talk show. After the show ended, he was the voice of ‘Manny’ in the Ice Age movies and appeared in ‘Get Shorty’ and ‘Parenthood’. 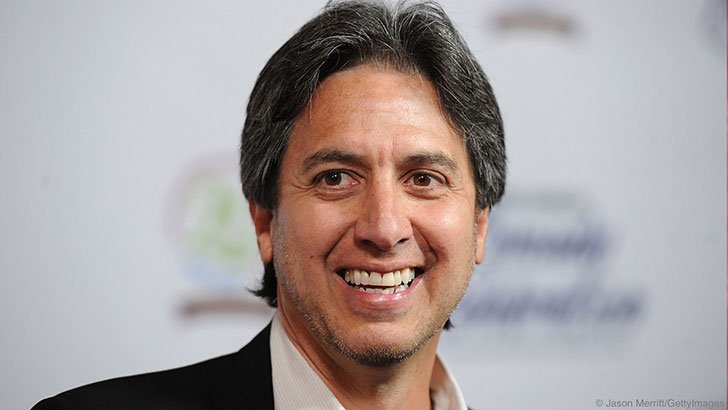 22. Seth MacFarlane – $200 million
Seth began as a writer and animator for shows like ‘Dexter’s Laboratory’ before creating the famous comedy show ‘Family Guy’. Since then, he has gone on to produce, act, direct and voice the character of Ted in the movies Ted and Ted 2. 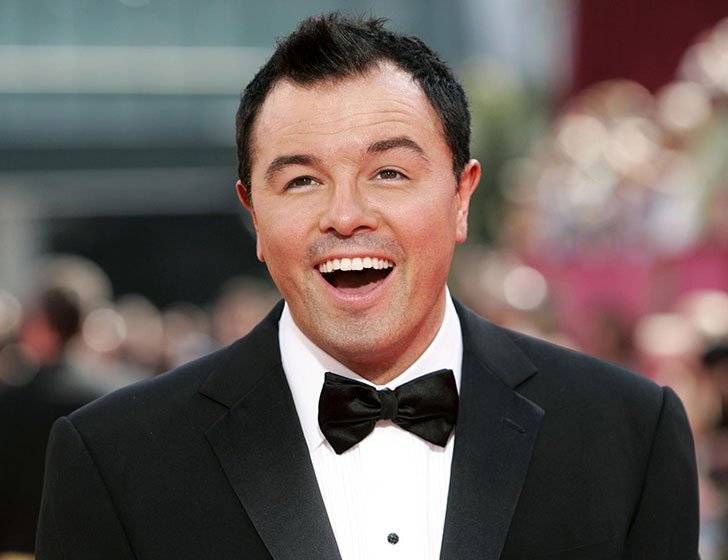 23. Jay Leno – $ 350 million
Leno started out as a stand up artist, and worked his way up to The Tonight Show host. At the height of Jay’s career, he was making upwards of $30 million a year for his hosting and comedy gigs. Today, Leno is (mostly) retired, with the occasional television guest spot. 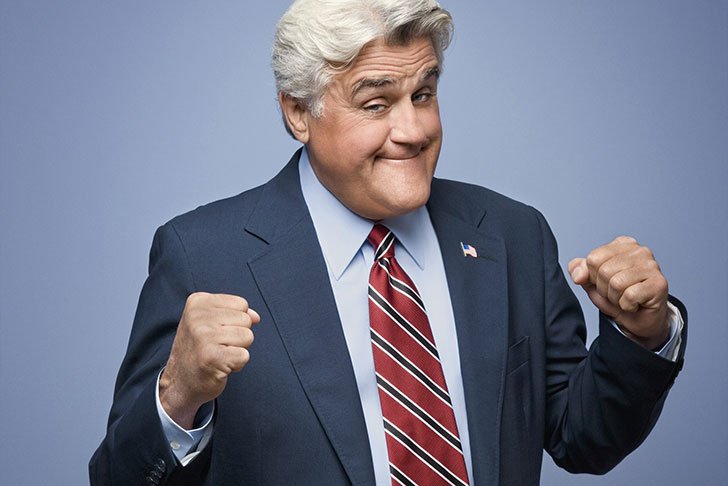 24. Ellen Degeneres – $360 million
Ellen gained recognition in the 1990s after she starred in her own sitcom called ‘Ellen’, and we all know how the story went from there. She has hosted the Oscars, the Emmys and the Grammys which has contributed to her astonishing net worth of $360 million. 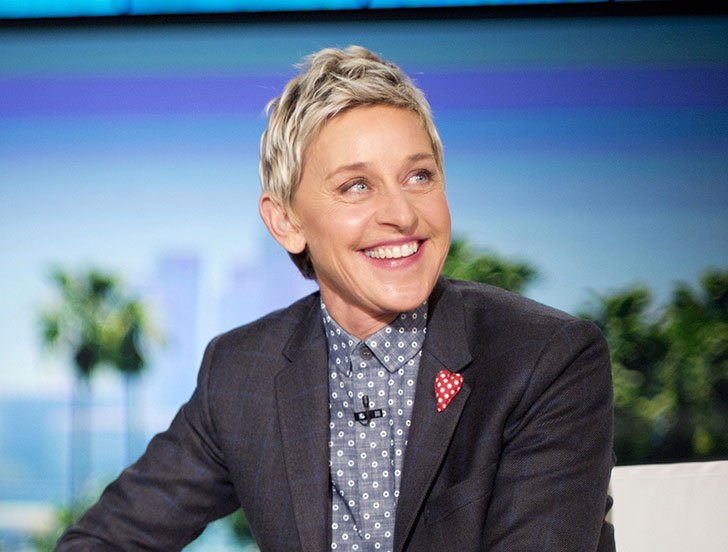 25. Adam Sandler – $360 million
Adam Sandler wrote for and performed on Saturday Night Live. After this he went into the movies, starring in hit films like ‘Airheads’, ‘The Wedding Singer’, ‘Happy Gilmore’, ‘Billy Madison’, ‘Mr Deeds’ and ‘Big Daddy’. He owns his own production company and has produced many of his films. 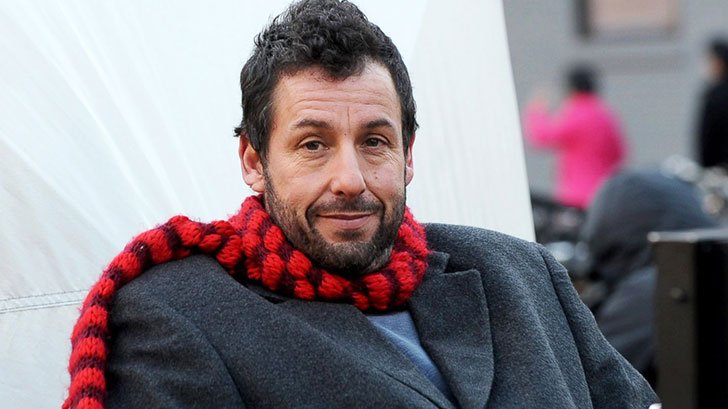 26. David Letterman – $400 million
$400 million for 33 years of late night hosting seems like a very fair exchange. He has also been an active producer and his production company called ‘Worldwide Pants’ has worked on shows like ‘King of Queens’ and ‘Everybody Loves Raymond’. 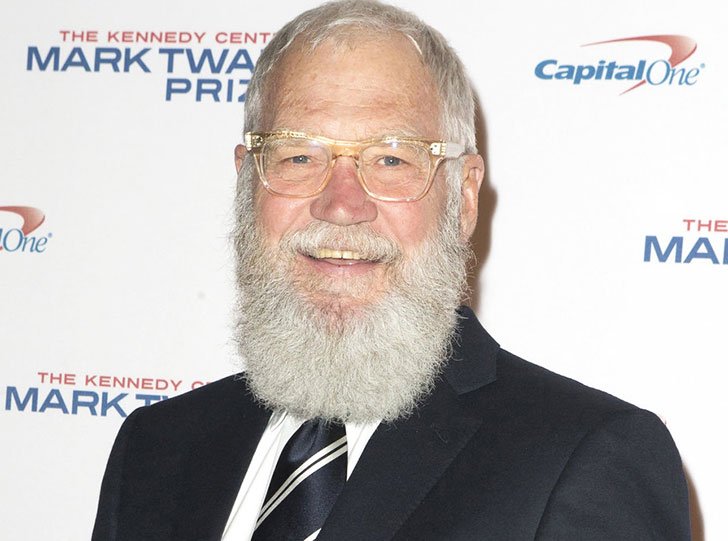 27. Matt Stone and Trey Parker – $400 million
Matt and Trey are the brilliant minds behind ‘South Park’, a show that started in 1997 and is still in production. They have also created a hit Broadway show called ‘The Book of mormon’ since their entry into theater. 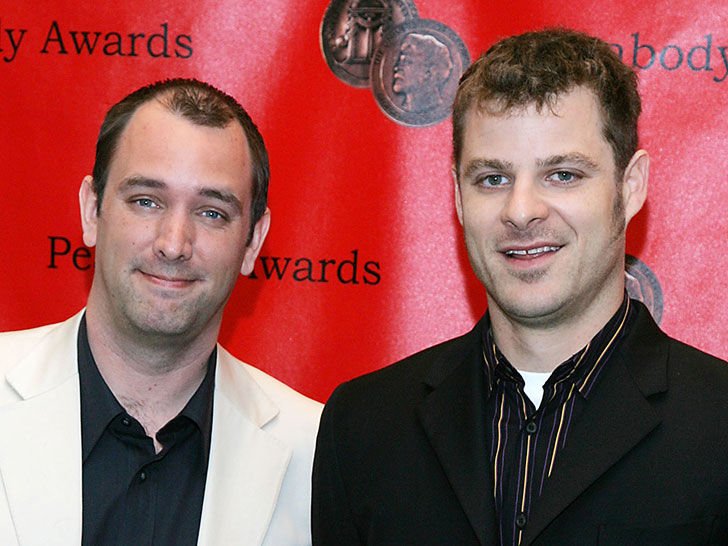 28. Matt Groening – $500 million
Matt Groening has earned every penny of his $500 million net worth as he is the man behind the long-running animated series ‘The Simpsons’. He has received 12 Emmys for his hilarious show and even got a star on the Hollywood Walk of Fame. 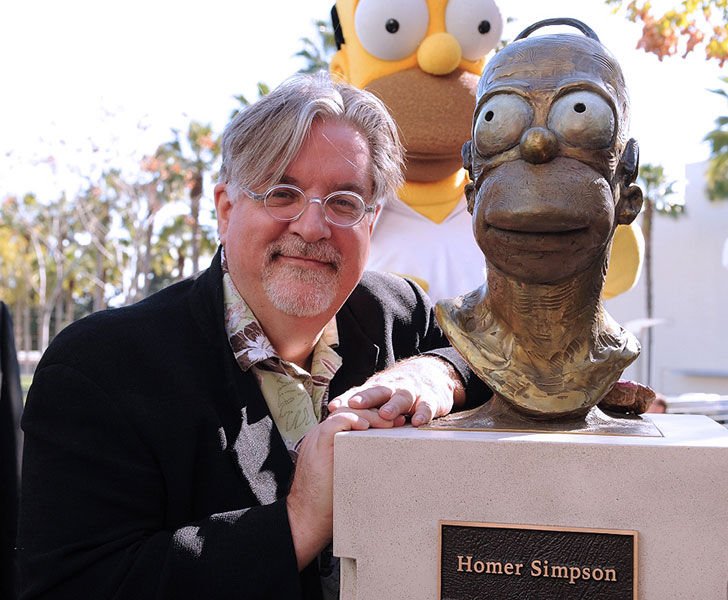 29. Larry David – $800 million
David is the brain behind the highly successful shows ‘Seinfeld’ and ‘Curb Your Enthusiasm’. Much of his earnings come from the syndication of the show. Before Seinfeld, David worked a handful of odd jobs which he would include in the show, such as a bra salesman. 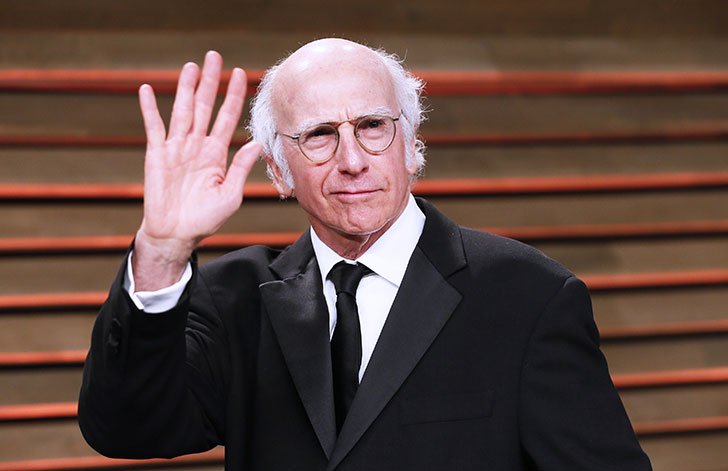 30. Jerry Seinfeld – $870 million
As the star of ‘Seinfeld’ and its co-creator, he received worldwide acclaim and continues to receive revenue from its syndication. 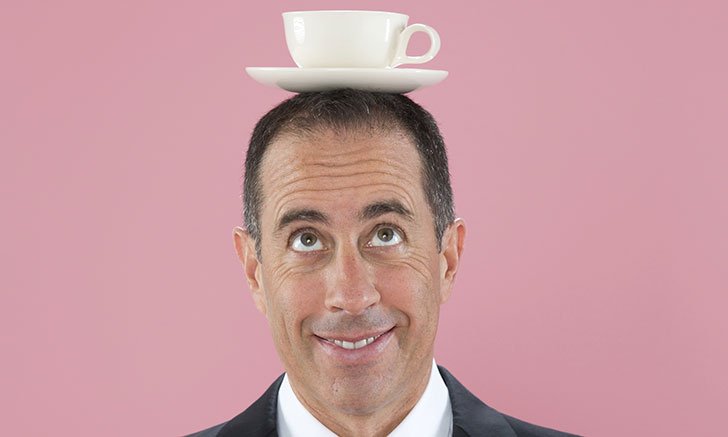